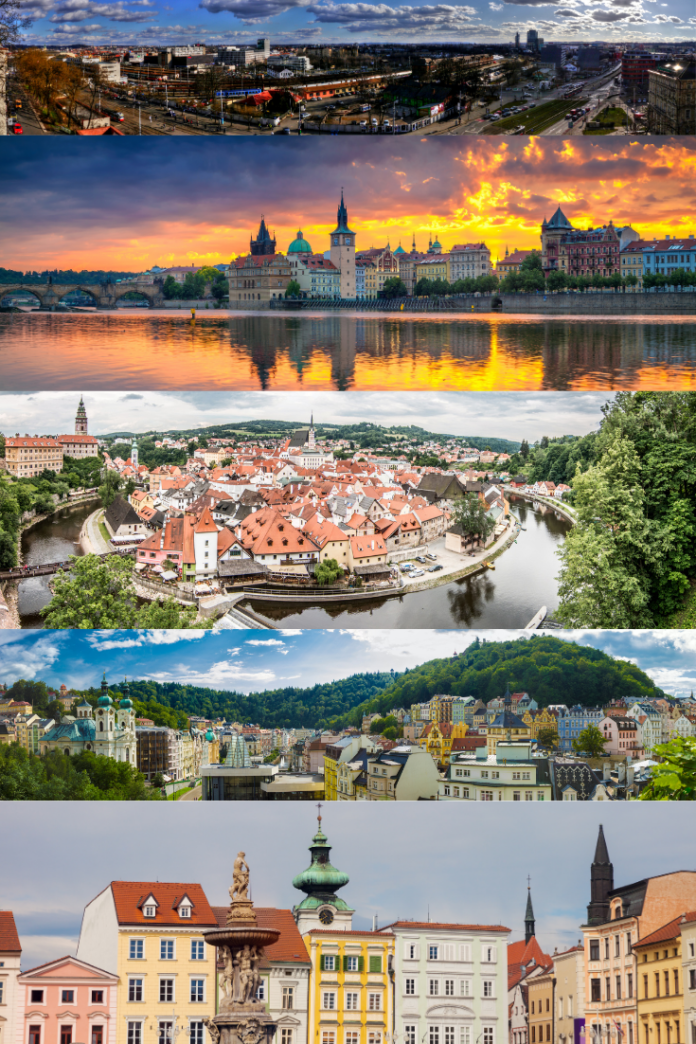 A central European country, The Czech Republic, also called Czechia, is made up of the historical districts of Bohemia and Moravia as well as the southern part of Silesia.  It is a country of rolling hills and mountains.  Prague has been called the “handsomest city in Europe” and has attracted writers, musicians and poets.  Brno is Moravia’s largest city and was the site of Gregor Mendel’s genetic experiments.  Czechia has the most castles in Europe and Prague Castle is the largest ancient castle in the world.

If you’d like an upscale escape to the Czech Republic, you should consider the following hotels.  They were the Luxury Award Winners in the Best Loved Hotels by Hotels.com,  They have many reviews and received the highest guest ratings.  And you can use Hotels.com to find the best price for your stay.

Save on Kuala Lumpur Hotels