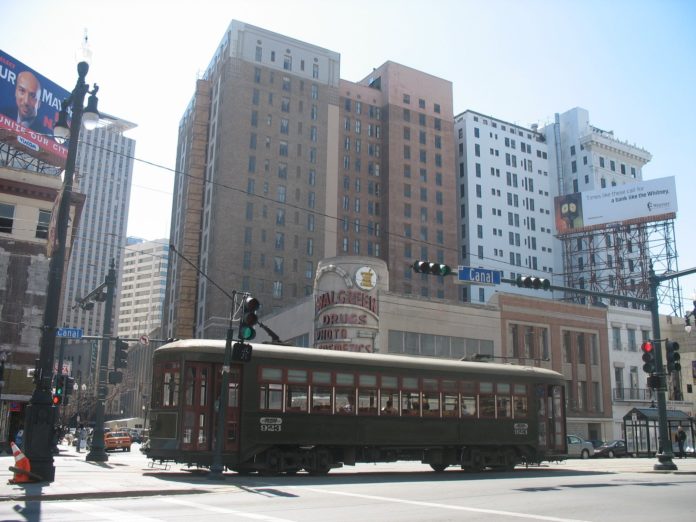 The National World WII Museum (formerly known as the National D-Day Museum) was voted by TripAdvisor as the #1 tourist attraction in New Orleans and the #3 museum in the United States.

The National World WII Museum is a state-of-the-art educational institute affiliated with the Smithsonian Institute, and its focus is the contribution the United States made in the Allies’ victory in World War II.

The National World WII Museum is located in the Central Business District of New Orleans and it is short walk or a street car ride from the La Quinta Inn & Suites New Orleans Downtown.

La Quinta Inn & Suites New Orleans Downtown offers its guest a package deal that can help its guests save money on both the hotel & the museum.

Save up to 68% Off Cruises from Boston