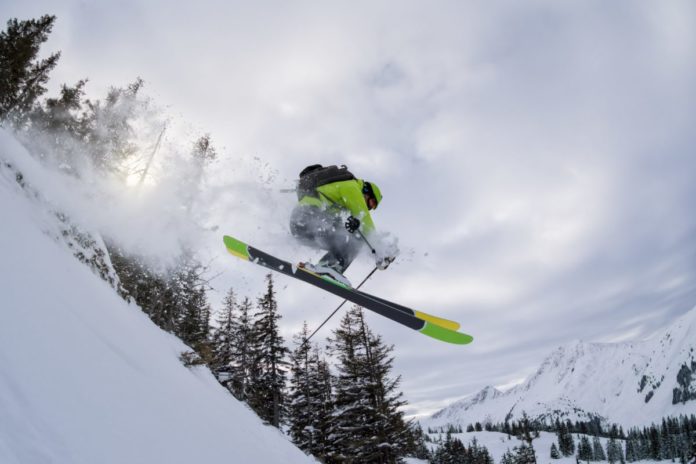 Kitzbühel, Austria began as a silver and copper mining town in the 16th century.  But it is now more known for being one of the best ski resorts in Europe.  But there are even more reasons to visit Kitzbühel beyond just skiing.

For starters, Kitzbühel is a great city to visit if you love sports.  Of course, it is known for skiing, and for the famous Hahnenkamm-Rennen downhill ski race in January.  But Kitzbühel is also great for (depending on the season) snowboarding, tennis, biking, golf, polo, and more.

Kitzbühel is also a great city for shopping and eating.  There are lots of chic boutiques and stores.  Kitzbühel also has a lot of great cafes.

And did I mention the charming car-free medieval center of town?

So, obviously, Kitzbühel is a city you’re definitely going to want to visit.  So you’ll be happy to know we came up with our list of the best hotels in Kitzbühel.  This is based on customer reviews & if these hotels are great for a ski holiday, in case this is why you want to visit Kitzbühel.  So click here and you’ll be able to book these hotels at a low rate.

Win a Trip to the ACC Tournament in Charlotte

Win a Trip to Texas