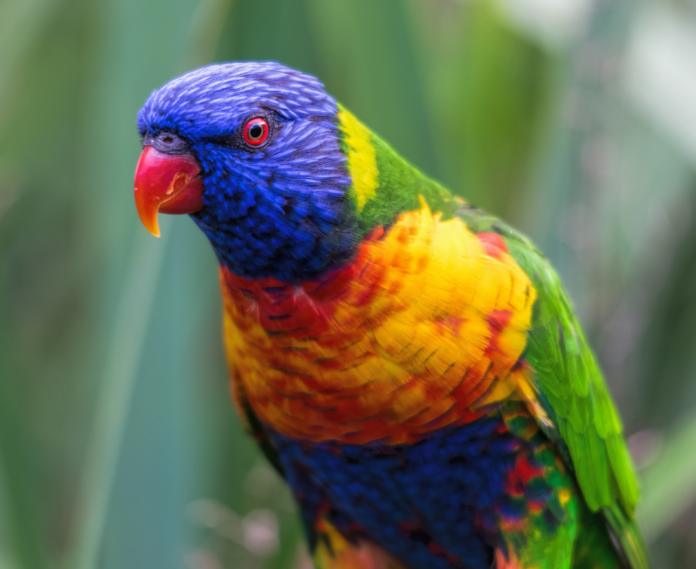 Did you know that the World’s Largest Free-Flying Indoor Aviary is in Niagara Falls, Ontario, Canada?  Well, it is, and that aviary is named Bird Kingdom!

Bird Kingdom is a great travel attraction for anyone who loves birds.  And it is just a fun attraction to visit during any trip to Niagara Falls.  In fact, it was a recipient of a TripAdvisor’s Traveller’s Choice Award in 2020.

We’ll tell you about all the great attractions at Bird Kingdom.  And then we’ll tell you how you can save money there with a coupon!

The Main Aviary is an expansive multi-level rainforest.  It is home to a diverse collection of around two hundred birds.  Over forty species from around the world are represented.  You’ll be able to get up close to the exotic birds as you walk around the wheelchair-accessible pathways.

Within the jungle is a rare Ancient Javanese House from the 1800s.  A cool thing about it is that it is the only one of its kind in North America.  It is so special and unique that it was entirely hand-carved solid teak and was constructed without nails.

The front door faces south, the symbolic direction of the sea. The richness of the carvings and the shape of the main roof, or thejoglo, indicate the house was built for a very important person.  Many visitors to Bird Kingdom have discovered hidden writing and blessings among the carvings.

Please note that unfortunately, the Javanese House is not wheelchair accessible at this time.

Lorikeet Landing is an amazing, unforgettable experience.  What is great about it is that you’ll be able to feed and interact with playful Australian lorikeet birds!

Come see the dark side of an ancient jungle ruin where you can see the creatures of the nights.  You’ll be able to see animals like bats and owls.

The Small Bird Aviary is home to around twenty species of birds.  Some of these birds are endangered or rare.  You’ll get to watch the birds fly around the tropical environment.  The Small Bird Aviary overlooks the Niagara River Gorge, which is actually a popular bird-watching area along the Canada-USA border.

You get to get up close and personal with animals, reptiles, and exotic birds from the rainforest.  Some of these animals include parrots, tortoises, snakes, and bearded dragons.

Bird Kingdom is also home to free-flight aviaries.  They are full of live plants from all around the world, including Fiddle-leaf Figs, Chestnut Vines, and the critically-endangered Bottle Palm.  You can learn a lot about them from Bird Kingdom’s horticulturalists.

Bird Kingdom has a lot of great plant features, but the best might be the Living Wall.  It’s a three-story vertical garden above a fish pond.  You get to see fish and plants there united in a natural-like ecosystem.

So there are a lot of animal species at the Bird Kingdom like:

Looking to save money on admission to Bird Kingdom?  Click here and you can automatically save up to 33% on your ticket.  No coupon code or promo code needed!

Save On Montreal Flight And Hotel Deals