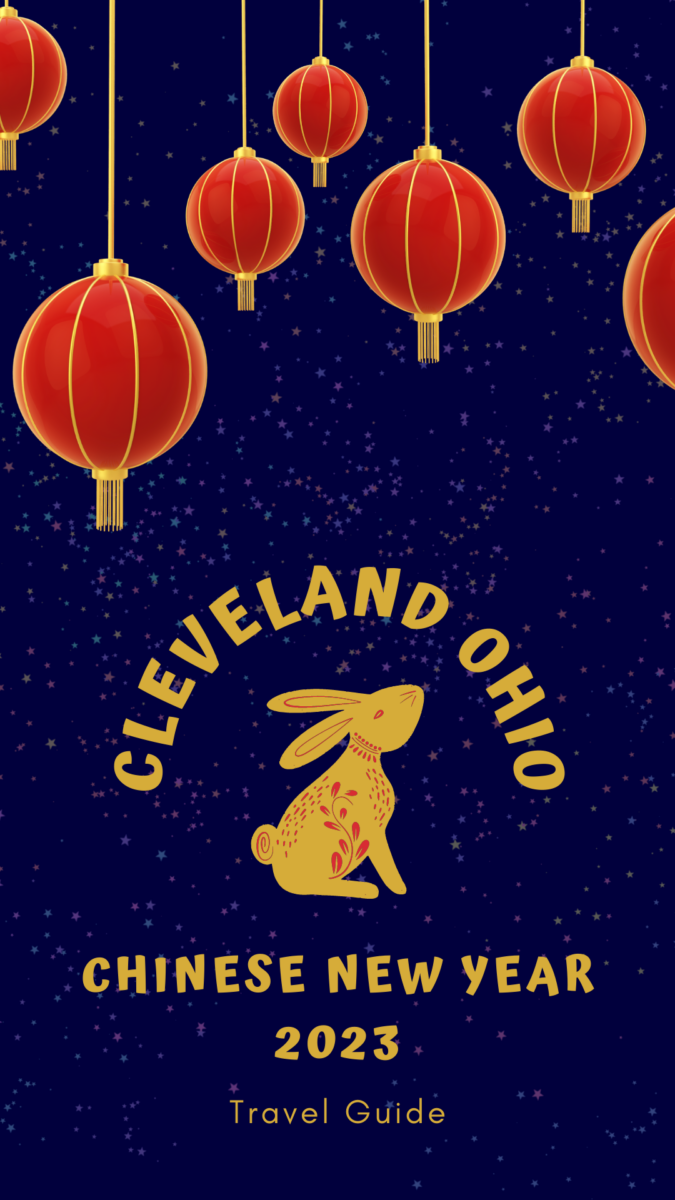 The Lunar New Year or Spring Festival is commonly known as the Chinese New Year in the U.S. This year it will begin on January 22, 2023, and will be celebrated for the next 15 days. It is one of the most celebrated holidays in Asia and is gaining popularity in this country.

2023 is the Year of the Water Rabbit. It is believed that the animal ruling your birth year influences your personality and ultimately your destiny. People born in the Year of the Rabbit are believed to be quick thinking, ingenious, witty and courteous.

AsiaTown is a unique Cleveland neighborhood, business, dining and residential district. Chinese New Year celebrations in AsiaTown include firecrackers, the Lion Dance and the Dragon Dance, which chases away evil spirits and ushers in good luck.

Here are some of the ways you can celebrate Chinese New Year in AsiaTown and other places in the greater Cleveland area.

On Saturday, January 21, 2023, Asia Plaza will host Year of the Rabbit Lunar New Year Celebration. Performances will include

and more. The celebration begins at 10 am and ends at 3 pm.

Come celebrate the New Year of the Rabbit with Lion Dance performances at Li Wah, a Chinese restaurant in Asia Plaza. Li Wah will host the Kwan Family Lion Dance Troupe on

Westlake Highschool PAC is having a Chinese New Year Gala on Saturday, January 28. Dinner will begin at 5 pm. The show celebrating Chinese New Year will start at 6:30 pm. The Gala will end at 9 pm.

The Solon Center for the Arts

The Solon Center for the Arts is having a Lunar New Year celebration on Saturday, February 11 from 1 pm to 5 pm. The celebration is also sponsored by the Cleveland Contemporary Chinese Culture Association and Solon Parks & Recreation.

On January 11 from 7 pm to 8 pm, the Bay Village Branch Library will be working with kindergarten to 2nd grade children. They will be building a working chomping dragon to celebrate the Chinese New Year.

The Cleveland Cavaliers are having their annual Lunar New Year Game on Saturday, January 21, 2023 when they play the Milwaukee Bucks at Rocket Mortgage FieldHouse.  You can buy a ticket for the game here.

If you’d like to visit Cleveland during the Chinese New Year celebrations, you should consider the following hotels. They are all offering ways you can save money on your stay.