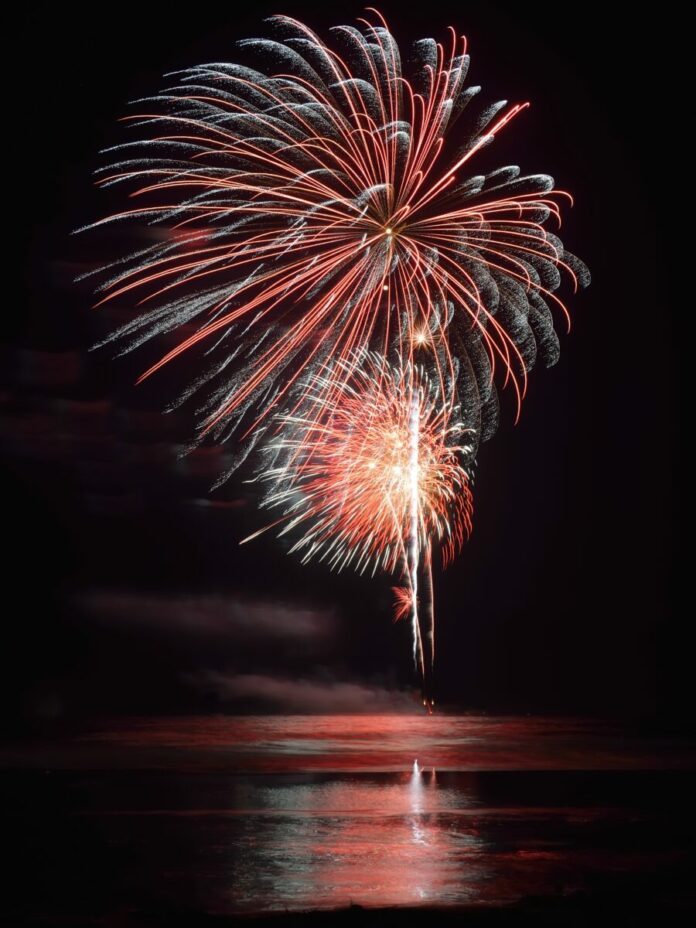 The Declaration of Independence was adopted on July 4, 1776, and America was born. Each year, Americans celebrate the birth of our nation with parades, barbecues, picnics, parties, concerts, fireworks and other festive events.

You can celebrate Independence Day with a bang in Atlantic City and that bang includes more than just the fireworks.

Nearby historic Smithfield has the largest Fourth of July parade in the state of New Jersey. There will be more than 170 marching units in this year’s parade. You’ll see colorful floats, marching bands, dancers, marching veteran groups, costumed marchers and so much more. The parade begins at 9 am on July 4th and up to 10,000 people are expected to line the parade route.

Live entertainment on the long July 4th weekend include

Other Fourth of July Events & Activities

Fireworks for the weekend will begin on Friday, July 1, 2022. On the Boardwalk you can see a military band playing patriotic music from 5 pm to 8 pm. The North Beach Atlantic City Fireworks will begin at 9:30 pm.

The famous fireworks company Giucci puts on great fireworks shows for the Tropicana every year. They have fireworks shows every Saturday night during the summer and will have it at 10 pm on Saturday. Then, on the 4th of July at 10 pm, there will be another fireworks show that will be visible on the each at the Boardwalk.

If you’d like to visit Atlantic City for the 4th of July, you should consider the following hotels. They have discounted rates which could save you money on your stay but you’ll need to act quickly while these deals are still available.

Save On Extended Stay America In New York City

Save up to 70% Off Cruises Leaving from New York City

Rehoboth Beach Hotels under $100 a Night