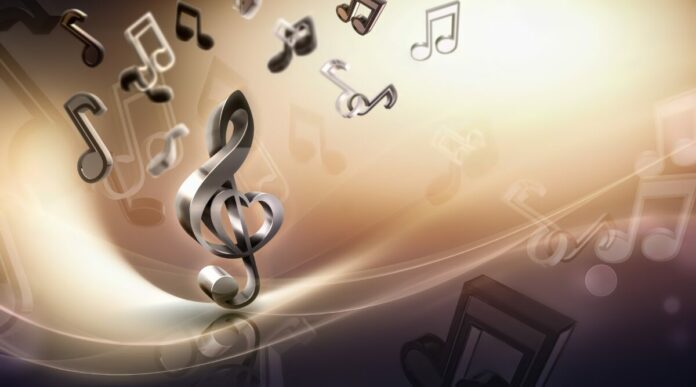 Ladies Night R&B Super Jam is coming to the Barclays Center in Brooklyn, New York, on February 10, 2022, at 8 pm. This one night only live appearance of some of the best R&B stars is one concert you do not want to miss.

Boyz II Men have sold over 6.4 million albums worldwide. They’ve earned 4 Grammy Awards. This trio is composed of baritone Nathan Morris and tenors Shawn Stockman and Wanya Morris. Enjoy their smooth harmonies on “Motown Philly,” “End of the Road,” “I’ll Make Love To You” and “On Bended Knee.”

Keyshia Cole is a singer, songwriter and television personality. She’s released 7 albums and earned 4 Grammy Nominations. She stars in the reality series, “Keyshia Cole: The Way It Is.” Her hits include “Heaven Sent,” “I Changed My Mind” and “Don’t Waste My Time.”

El DeBarge was the lead singer of the family group DeBarge with the hit “Rhythm of the Night.” A solo artist now, his other hits include “Love Always,” “Who’s Johnny” and “I Like It.”

Tank is an R&B singer, songwriter, record producer and actor. He’s earned 5 Grammy Nominations. He got his start backing Ginuwine. His hits include “Don’t Go,” “Sex Music” and “I Don’t Think You’re Ready.”

Ginuwine is a singer, writer, dancer and actor. His hits include “What Could Have Been” and “Differences.” His “Pony” was featured on “Magic Mike.” Ginuwine is the G in the new soul supergroup TGT with Tank and Tyrese. His voice has been described as “soft and smooth as a waxed mink.”

Avant is an R&B singer, songwriter and record producer from Cleveland. He describes himself as the “new voice of the modern soul.” Known for sensual slow jams, his hits include “Makin’ Good Love,” “Break Ya Back” and “Separated.”

Dru Hill is an R&B group from Baltimore whose works have included soul, hip hop and gospel music. Known for their lush harmonies, they’ve scored three Number 1 R&B hits with “In My Bed,” “Never Make A Promise” and “How Deep Is Your Love.”

With these fantastic performers, this show will be unrivalled and unforgettable. Hear rhythmic music that has soulful achings of the blues. Listen to music for the soul at this one of a kind concert.

The savings is automatic, so you don’t even have to bother with entering a promo code or a coupon code. Act now while this money saving offer is still valid.

Summer Sale On Hotels In Wilmington