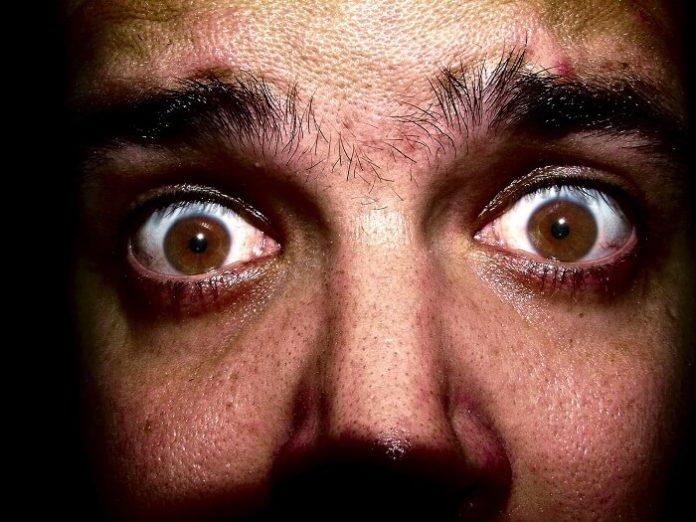 HH Holmes was one of America’s first serial killers.  The police believed he had nine or ten victims, but he confessed to killing 27 people though on the gallows he said he only killed two people.  Many estimated that his victims were in the hundreds.  He was hanged in 1896 at the age of thirty-five.

You’ll hear of Harrison Graham who was accused of killing 7 women.  He was known as the Corpse Collector.

From 1985-1990, Philadelphia lived in fear of the Frankfort Slasher, an unidentified serial killer who murdered at least 8 women in the Market Frankfort El line.  To this day, the case remains unsolved.

Your ticket includes entry into Christ Church and a cemetery plus a free beer or another beverage.

Book this through Goldstar and you can save $20 off the ticket price.

Save On Fine Wine & Food Fest On Long Island

Save on Cruises from New York City