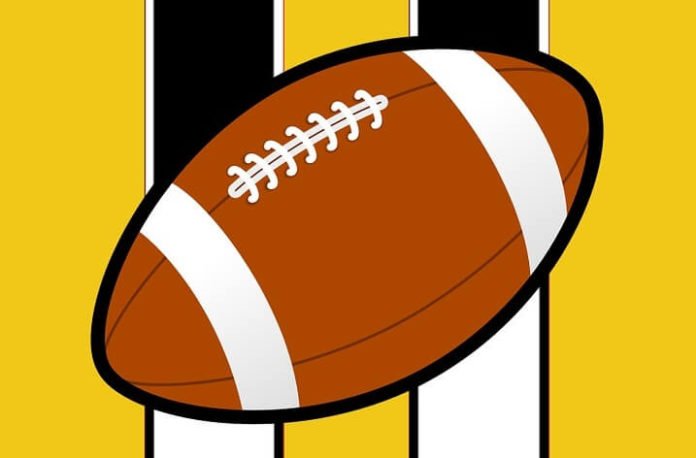 You’ve seen him on ESPN, now hear him at the Rockwell Theatre.  A Pennsylvania native, John Clayton began his career at the Pittsburgh Press as the beat writer for the NFL and the Pittsburgh Steelers from 1976-1986.  In 1995, Clayton joined ESPN as the senior NFL writer and commentator.  A winner of the 2007 Dick McCaum Memorial Award, he was inducted into the writer’s wing of the NFL Hall Of Fame.  He will be the final speaker in the Point Park Talk Back Series on Monday, March 19, 2018 at 7pm.  Clayton will discuss the evolution of the Super Bowl from being the last game of the season to a two week media blitz.  He will also talk about the ever changing role of the media in professional sports.  There will be time for questions from the audience, moderated by Bob Pompeani.

Book this through Goldstar and you can save 50% off the price of admission.