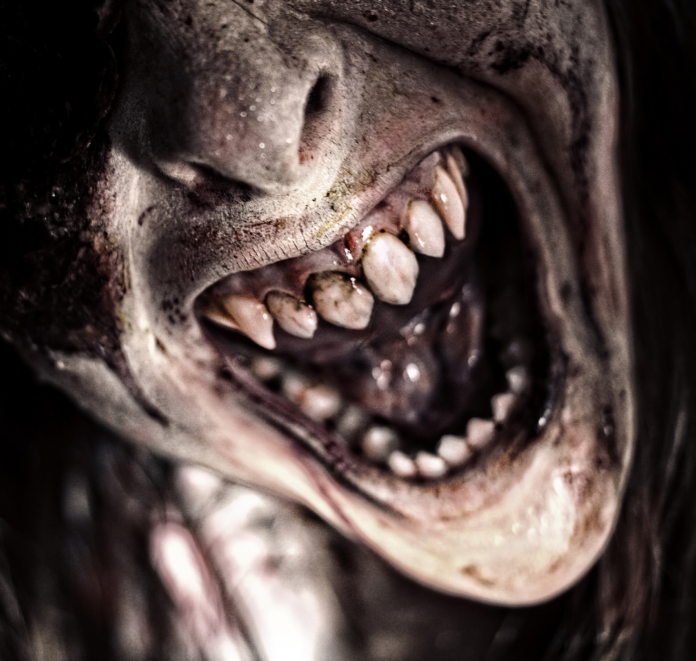 Over a century ago, Handstitch Addy did horrific experiments in reanimating the dead with an army of stitches. The stitchers have disappeared and so has Addy.

And yet, even now, there are rumors. You’ll hear whispers about lights on in the ruins of the Black Lake Sanitarium. There are those who claim to have heard voices in Addy’s ancestral home.

And then, there are the Children of Addy, a rapidly growing cult determined to relearn her unholy science.

A secret government agency has summoned you to investigate. Your orders are to find the remains of Addy’s former lab and destroy it. And you’re to return alive, if you can. But someone is waiting for you there. And that’s probably not a good thing.

That’s your mission. To descend into the darkness of Tacoma’s underground. To search for Addy’s former lab.

As you enter the darkness, you’ll hear the shrieks and screams of those who have gone before you. Dare to go underground where light fades and hopes will dwindle. Inhabited by ghouls and monsters and nightmarish creatures who will be unexpected and without mercy.

You’ll enter a 15,000 square foot concrete basement with over 30 rooms filled with absolute terror. That’s a lot of space for a lot of frights.

This underground basement was used as a morgue during the 1940s (a true story). One corner of the basement is said to be “off.” I won’t tell you which one. I think you’ll know when you get to it.

This is not recommended for children under the age of 12. If you’re not sure you can handle that much fright, you can purchase a lighted “Wand of Courage.” Should one of the undead terrify you, simply raise the wand and shout “Back, evil thing! Back!” The creature will then back off.

But, if you love all things horrifying, Frighthouse is where you should be. It’s sure to take you to a new level of terror!

Are you looking for a way to save money on Frighthouse Station? Click here and you can save $5 (31% discount) on each ticket.