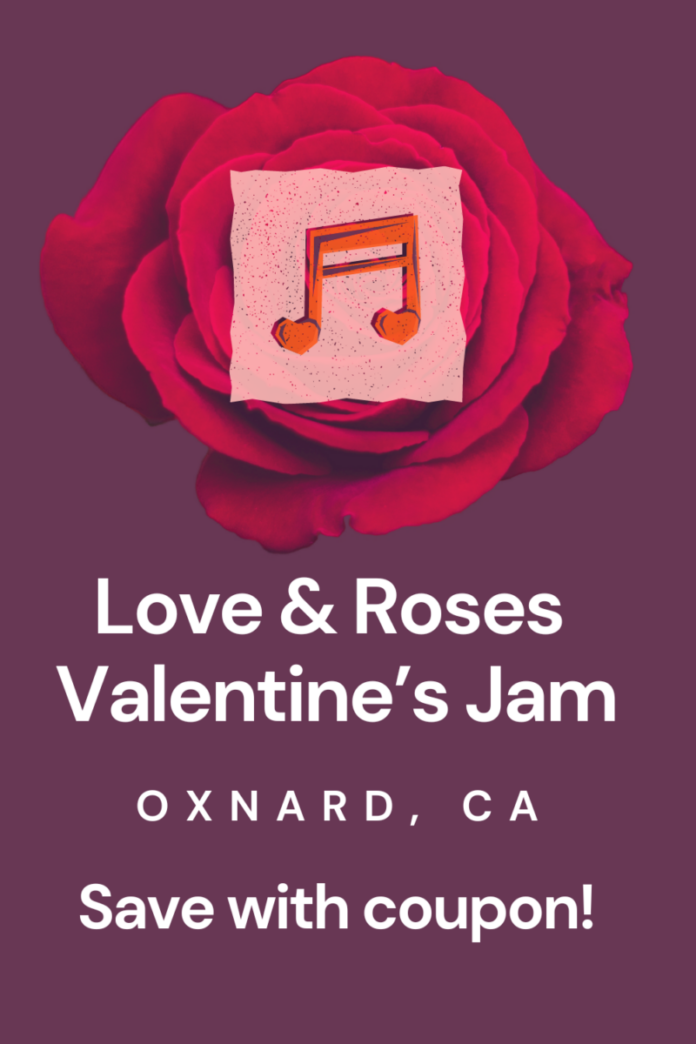 Are you looking for something special to do on Valentine’s Day? Treat your special someone and yourself to the ultimate Valentine’s concert. Listen to the greats sing songs of love and passion. Take a walk down memory lane listening to old favorites and fall in love with their recent releases.

Cherelle’s rise to fame happened in the mid 1980s. Her hit songs include “Where Do I Run To,” “I Didn’t Mean To Turn You On“ and “Everything I Miss At Home.” She also released several duets with R&B singer Alexander O’Neal, including “Never Knew Love Like This.” She also had a duet with her cousin Pebbles with “Always.”

A writer in Rolling Stone once described Howard Hewett as “the premiere vocalist in the post Marvin Gaye era of romantic pop.” He has one of the instantly recognizable voices in contemporary music. Hewett rose to fame as the lead singer in the group Shalamar. His hits with Shalamar include “The Second Time Around,” “A Night To Remember” and “Make That Move.” He moved on to a solo career with hits like “I Commit To Love,” “I’m For Real” and “Show Me.” Hewett won a Grammy for “Don’t Get Stopped In Beverly Hills” from the first “Beverly Hills Cop” soundtrack.

Club Nouveau started in Sacramento in 1986. They won a Grammy for their version of Bill Withers’ “Lean On Me,” winning Best R&B Song in 1987. Their other big hits include “No Friend Of Mine,” “Why You Treat Me So Bad” and “Jealousy.”

You’ll hear lush harmonies, sensual slow jams and steamy avowals of passion. Be moved by music of the soul. And all this performed by an all star line up of fabulous R&B artists. It will be unforgettable.

Love & Roses Valentine’s Jam is coming to the Oxnard Performing Arts Center in Oxnard on February 14, 2023, at 8 pm.