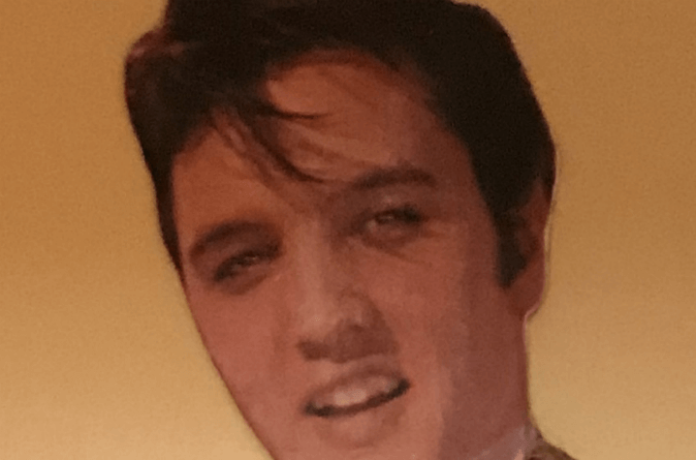 In 1973, Elvis Presley performed in the first ever World Wide Live Concert Via Satellite.  It’s been called “Aloha from Hawaii” and became The King’s most iconic concert.

The Whittier Center is celebrating the 45th anniversary of this concert by recreating it.  Doug Church is known as the “Voice of Elvis.” He was featured in the 2001 award winning documentary “Almost Elvis.”  He will be reenacting The King.  David Allen will be performing the classic Elvis hits from 1954-68.  His gyrations and heart warming vocals will knock your socks off.  Michael Sherman will be portraying Ed Sullivan.  The artists will be accompanied by the Treat Me Nice Band.

You can see this show at the Whittier Center Theatre on Saturday, February 3, 2018.  Book this through Goldstar and save 50% off the regular price.

Save on Sandcastle Waterpark in Pittsburgh

Save on The Taste of the Valley in San Fernando