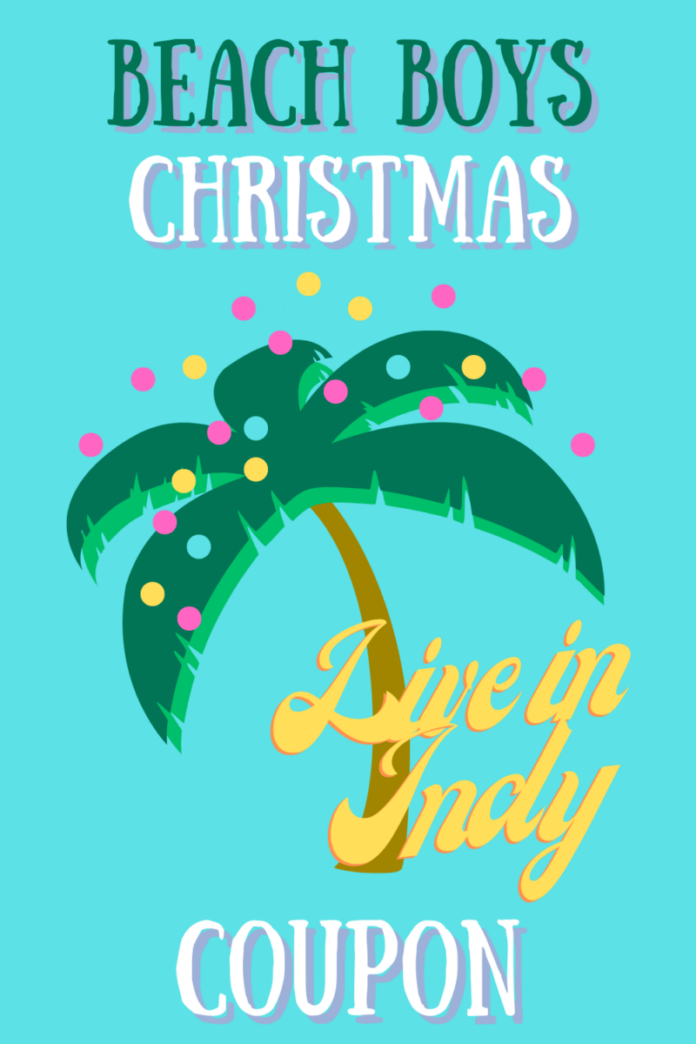 The world famous Beach Boys are bringing their Southern California sound to the Murat Theatre at Old National Center as part of their ‘Tis The Season tour. They’ll be performing in Indianapolis on Tuesday, December 13, 2022, at 7:30 pm. The concert also features the Holiday Vibrations Orchestra.

The Beach Boys were inducted into the Rock & Roll Hall Of Fame in 1988 and have received The Recording Academy Lifetime Achievement GRAMMY Award. They are one of the most critically acclaimed and commercially successful bands of all time with over 100 million records sold worldwide. 36 of their records were in the U.S. Top 40, the most by a U.S. rock band. Rolling Stone ranked the Beach Boys Number 12 on its list of the 100 Greatest Artists Of All Time. The Beach Boys have performed more concerts than any major rock band in history.

Their 2022 holiday tour features a mix of holiday classics from the Beach Boys 1964 Christmas album plus songs from co-founder and lead singer Mike Love’s holiday album, Reason for the Season. It also features new holiday songs and Christmas classics. You’ll hear guitar and horn filled rock and pop numbers as well as softer carols and ballads.

Are you looking for a way to save money on this great holiday concert? Of course, you are and you’ve come to the right place for saving money. Click here and you can save $10 to $20 (20% to 50% discount) on each ticket. The savings is automatic and you won’t even need a discount code or a promo code.

Don’t delay – these tickets are selling out fast.

Win A Trip To St. Croix

9 Ways to Save Money in Jaipur