There are similarities between the resorts besides just the southern theme.  They are both “moderate” resorts, are generally priced somewhat similar (more on that later), have similar size rooms (more on this later, too) and they both offer bus transportation to Disney’s theme parks (Magic Kingdom, EPCOT, Hollywood Studios, Animal Kingdom, Typhoon Lagoon & Blizzard Beach) and boat transportation to Disney Springs (which I really like; the boat ride is nice and I like the dining and shopping options at Disney Springs).  I have stayed at both Port Orleans French Quarter & Port Orleans Riverside 3 times each and I have to say there are differences between the two hotels, so if you are deciding between the two hotels you may want to keep reading because these key differences may help you decide which hotel to book. This is Disney so of course both hotels are going to have fun aspects for kids, but Port Orleans Riverside’s laid-back feel isn’t exactly the most exciting for kids.  Port Orleans French Quarter on the other hand has more of an “exciting” feel with a more visually appealing food court and pool area.

You can now bring your dog to Port Orleans Riverside!

Save this for later – pin it to your favorite travel or Disney Pinterest board! 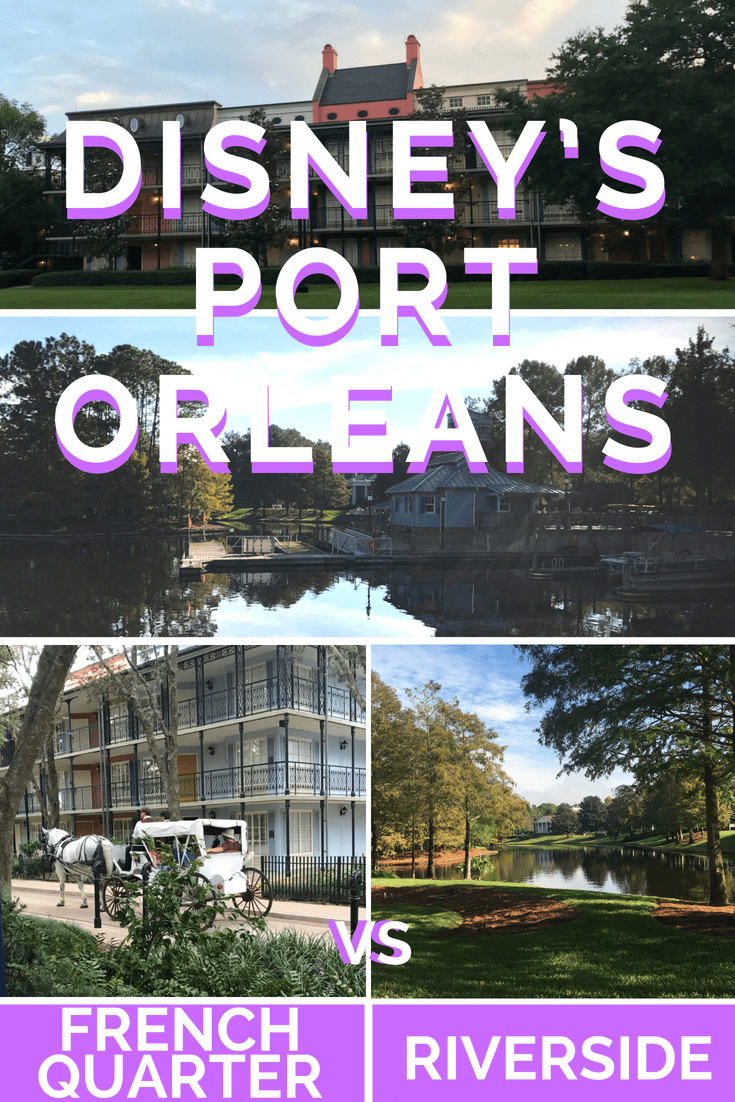 Top 7 Ski In Ski Out Hotels in Samoëns France

7 Reasons to Stay at Boardwalk Inn at Disney World