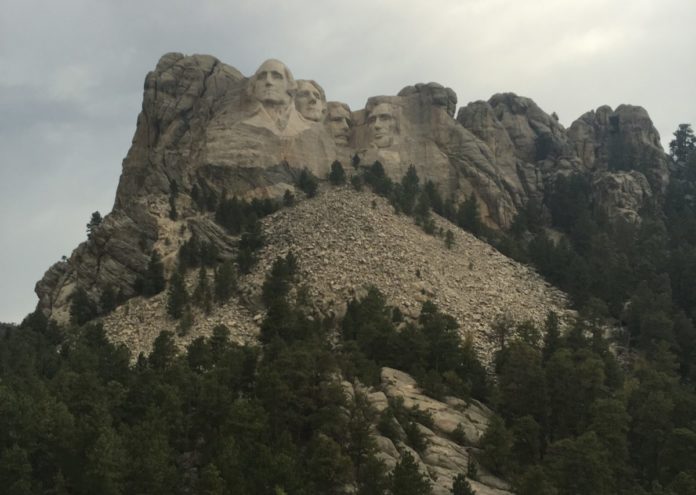 Mount Rushmore National Memorial is a massive sculpture carved into Mount Rushmore in the Black Hills of South Dakota.  Completed in 1941, the four 60 ft. high faces depict U.S. Presidents George Washington, Thomas Jefferson, Abraham Lincoln and Theodore Roosevelt.  Over the years, Mount Rushmore has become a symbol of America and a symbol of freedom and hope for people from all cultures and backgrounds. Mount Rushmore is host to almost 3 million visitors each year from the U.S. and around the world.

If you’d like to visit Mount Rushmore, now would be a great time to book your hotel.  Hotels.com has some great sales on hotels near Mount Rushmore. Here are some of the best deals on 3 and 4 Star hotels.

Win A Trip to New Orleans to Enjoy its Cuisine