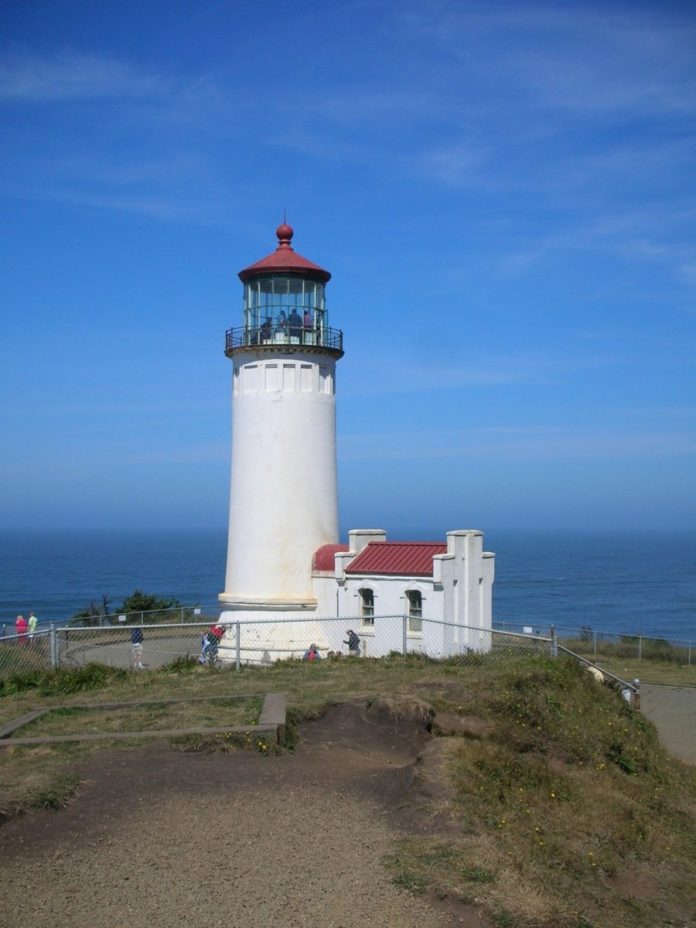 Founded in 1811, Astoria is the oldest American settlement west of the Rocky Mountains and the oldest city in Oregon.  It is located on the south shore of the Columbia River, where the river meets the Pacific Ocean. With quaint Victorian homes perched on a steep hill above the river, it’s not surprising this bustling port has been called “Little San Francisco.”  Climb the 125 foot Astoria Column, built in 1926, and enjoy breathtaking 360 degree view of the river, ocean and city.

If you want to visit Astoria and do it in style, you should consider the following hotels.  They were ranked as the top luxury hotels in Astoria by the users of TripAdvisor. And you can use TripAdvisor to find the best prices for these hotels.

Win A Trip To Los Angeles for Justice League Premiere

8 Reasons to Stay at Hotel Cheyenne at Disneyland Paris