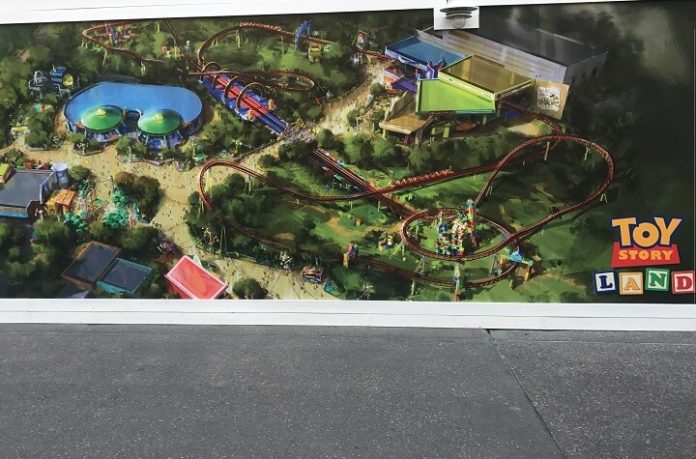 If you’ve been to Disney World in Orlando, Florida before but you haven’t been yet this summer, then you should consider heading to the parks this summer because there’s all new experiences for you to enjoy!

So if you want to check out these new experiences at Walt Disney World this summer, see here for more information on how to save money on WDW tickets.

Win a Trip to Universal