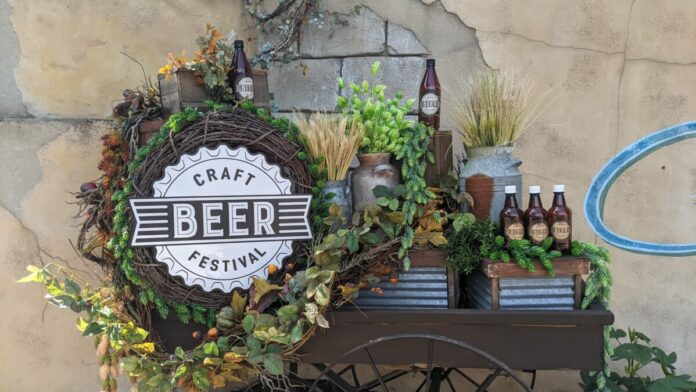 Now seems like a good time to go have some fun – and try some new craft beer!  And you can do that at SeaWorld San Diego’s Craft Beer Festival!

The exciting part of the festival is that over one hundred crafts brews, cocktails, wines,  and seltzers are available!  You can stick to some of your favorites.  Or you can try new drinks altogether!

There are beers from:

In addition to drinks, there is also food available, including:

A great thing about the San Diego Craft Beer Festival is that it is included in the price of admission of SeaWorld San Diego.  So if you already have a fun card or annual pass, you can already get into the park.

But if you don’t have a ticket, don’t worry!  Just click on our links to get discounted:

Win A Trip To Walt Disney Resort In Orlando