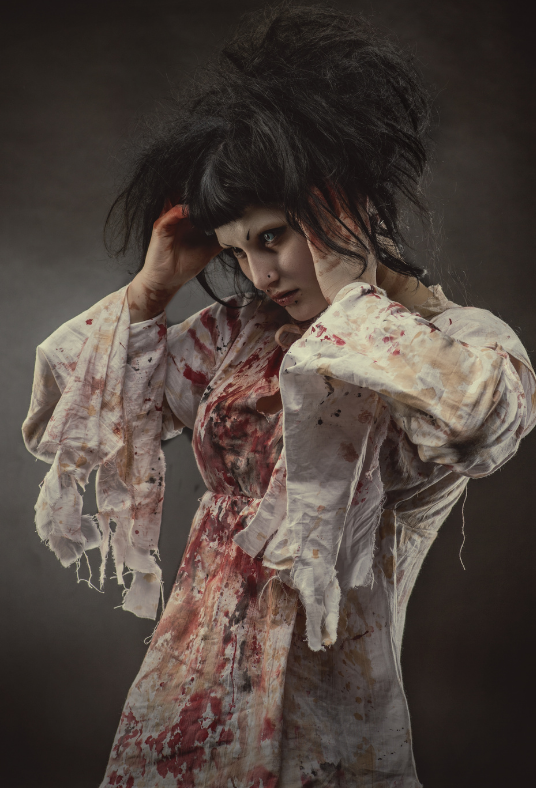 Are you thinking about how you’re going to spend the Halloween season in Manila?  Then you have to check out Asylum Manila!  It is the most terrifying haunted attraction in Manila.

The History of the Asylum Manila

To know why the Asylum Manila is so scary, you should know the history.  At one time, the Asylum was the premier psychiatric medical institution for the criminally insane.  The most violent psychiatric patients were brought here.

It opened in 1939.  At the time, it was far away from Manila’s crowds.  New government buildings were though being set up in Quezon City since it was becoming the new capital of the Philippines.  And this was when the country was part of the United States commonwealth.  So a renowned psychiatric doctor from Pennsylvania, Dr. Vanicutt, headed the Asylum.  He brought along his beautiful wife and daughter, Anastasia.

But unfortunately, his wife has killed in a tragic accident.  This drove Dr. Vanicutt insane.  In case, some people even believed he was possessed.  Dr. Vanicutt performed grotesque medical experiments and tormented his patients.  Some died.  Evil took over the place.

In 1941, the Japenese invaded.  They thought the asylum was an abandoned building.  But they were wrong.  So after they stationed soldiers here, they ended up going insane and killing each.  So, it should come as no surprise that no one wanted to visit the building after that.  No, the building was left in ruins.

But years passed, as they always do.  And as the City grew up around the Asylum, every now and then an unsuspecting person would come into the building seeking shelter.  And when that happened, no one would ever hear from them again.  Now, why would that be?  Well, Dr. Vanicutt is believed to still be there.  He is still torturing patients, conducting experiments, and collecting people’s souls.

But here’s the thing.  The building is no longer abandoned.  No, the doors of the Asylum are open again, welcoming new patients. Enter and see if you can survive and discover the horrible truth about what happened in the Asylum!

Looking to save money at this experience?  Click here and you can save automatically.  No promo code even needed!