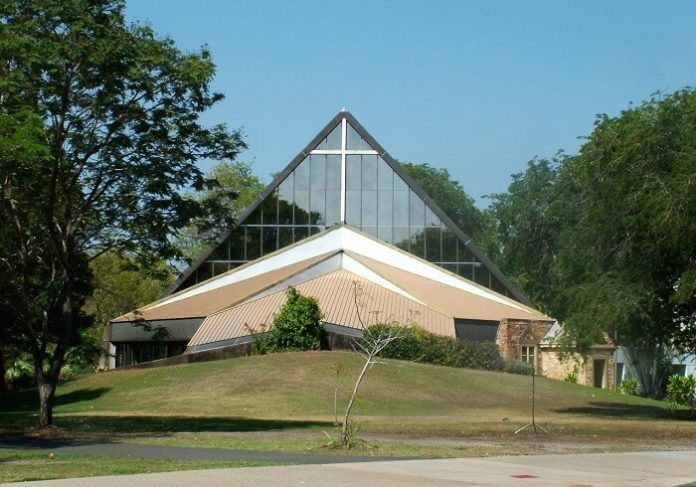 Darwin is a unique tropical Northern Australian city, situated on the Arafura Sea.  Disastrous cyclones and the ravages of bombing could not break the determination of the people of Darwin.  It is Australia’s most multicultural city.

After pick up at your hotel you’ll tour this fabulous city in a motorcoach.  Your guide will tell you the fascinating rich history of Darwin.  And be on the lookout so you can spot wallabies wandering through various green stretches.  On this tour you will see

You’ll visit the Museum and Art Gallery.  This city has been almost entirely rebuilt four times.  The first two times cyclones destroyed Darwin.  In 1942, the Japanese fleet that attacked Pearl Harbor attacked Darwin.  That was the first of many raids on the city by Japanese bombers.  In 1974, Cyclone Tracy killed 71 people and destroyed 70% of Darwin.  Over 30,000 people were airlifted out of Darwin, the largest airlift in Australian history.  They returned, they rebuilt and Darwin is bigger than ever.

Book this fascinating tour through Tours4Fun & you can save 12% of the regular rate if you book this by June 28, 2018.

How to Get a Rental Car Upgrade for Free