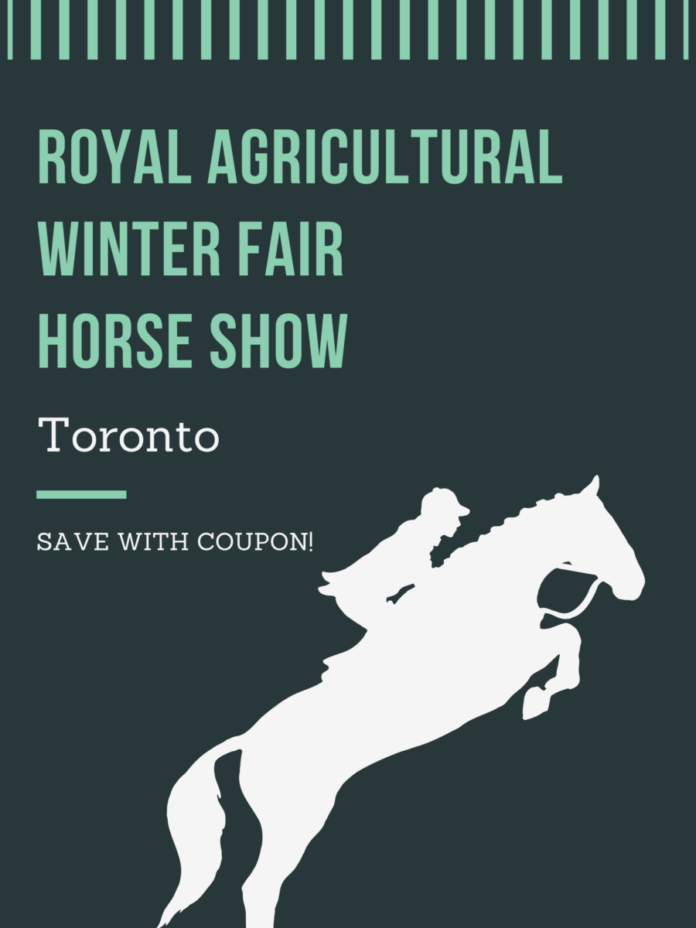 The Royal Agricultural Winter Fair has been bringing world class equestrian sports and entertainment to Toronto since 1922 and this year’s show promises to be the biggest and best ever!

Celebrate the 100th anniversary by watching over 1,000 competitors for a chance to win more than $1,000,000 in prize money and the coveted title of Royal Champion! This will be happening at the Coca Cola Coliseum from November 4 to 12, 2022.

You’ll marvel at the many different breeds of horses in the show. There will also be a huge variety of equestrian competitions.

This is an action packed kick off to eight days of world class sports.

Tickets for these performances include admission to the Fair.

This is the first celebration of the Royal’s 100th Anniversary. The Longines World Cup features 24 of the top show jumping athletes from around the world. They’ll be competing for the richest Grand Prix purse in Royal Horse Show history.

This event sells out every year.

Many ticket brokers have tickets to these shows for sale at a wide range of prices. Click here and you can save between $11 and $30 on these shows by purchasing through Ticketmaster.

Unfortunately, Ticketmaster has sold out on the two shows on November 12. Of the brokers with tickets for that day, we found that AwesomeSeating had the lowest prices. Click here if you want to purchase tickets for the last two shows.