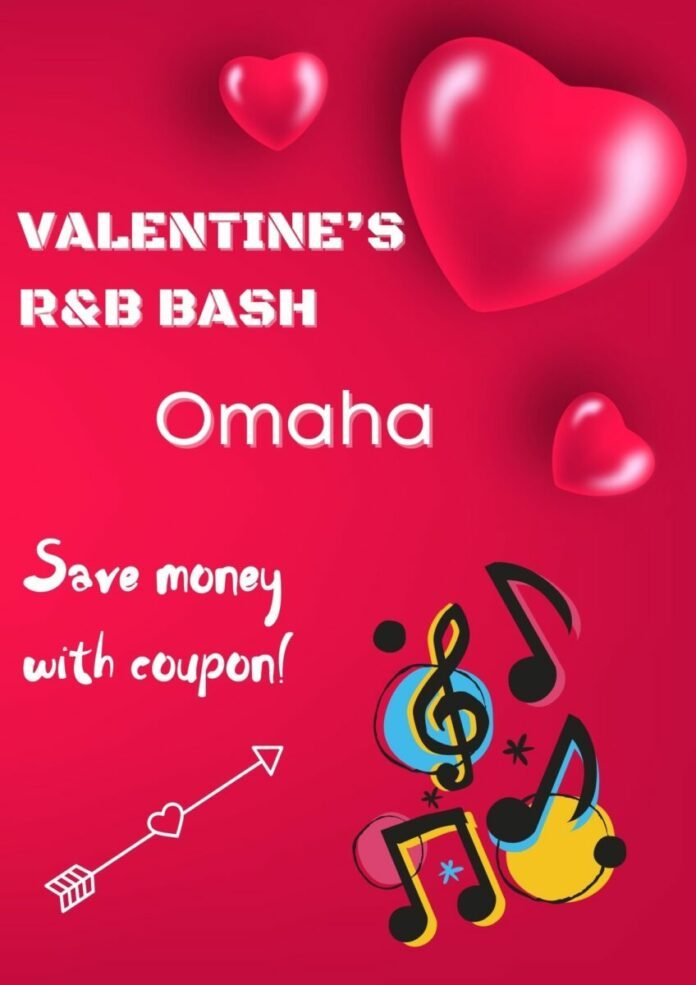 Spend a Valentine’s weekend evening with your special someone listening to legendary R&B artists singing of love and passion. Take a walk down memory lane listening to old favorites and fall in love with their newest works.

Jagged Edge is led by the intertwining vocals of identical twins, Brandon and Brian Casey. Kyle Norman and Richard Wingo complete the group. They earned a Grammy nomination with the 2001 jam “Where The Party At.” They’ve recorded soulful salutes to monogamy with 2007 “Baby Making Project” and 2019 “A Jagged Love Story.” Hits include “I Gotta Be,” “Let’s Get Married” and “Promise.”

Dru Hill is an R&B group from Baltimore whose works have included soul, hip hop and gospel. Since 1992, they have been burning up the airways and headphones with their sultry hits. The group has scored three Number 1 hits with “How Deep Is Your Love,” “In My Bed” and “Never Make A Promise.”

Ginuwine is a singer/actor/writer/dancer who exploded on the scene with the Timbaland produced jam “Pony” which was featured on “Magic Mike.” Ginuwine is the G in the new super group TGT with Tank and Tyrese. His hits include “What Might Have Been” and “Differences.” His voice has been described as “soft and smooth as a waxed mink.”

Sisqo is a singer/songwriter/record producer/dancer/actor. Originally a member of Dru Hill, he went solo and had the monumental hit “Thong Song.”

Get swept away with music that will caress your ears and heart with smooth R&B sounds of love and passion. Be moved by sensual slow jams and steamy avowals of passion. And all this performed by an all star line up of R&B legends.

It will truly be a night you will never forget!

Are you looking for a way to save money on the Valentine’s R&B Bash? Click here and you can save $17 (38% discount) on each ticket.

Win A Fishing Trip To Michigan, North Carolina OR Colorado