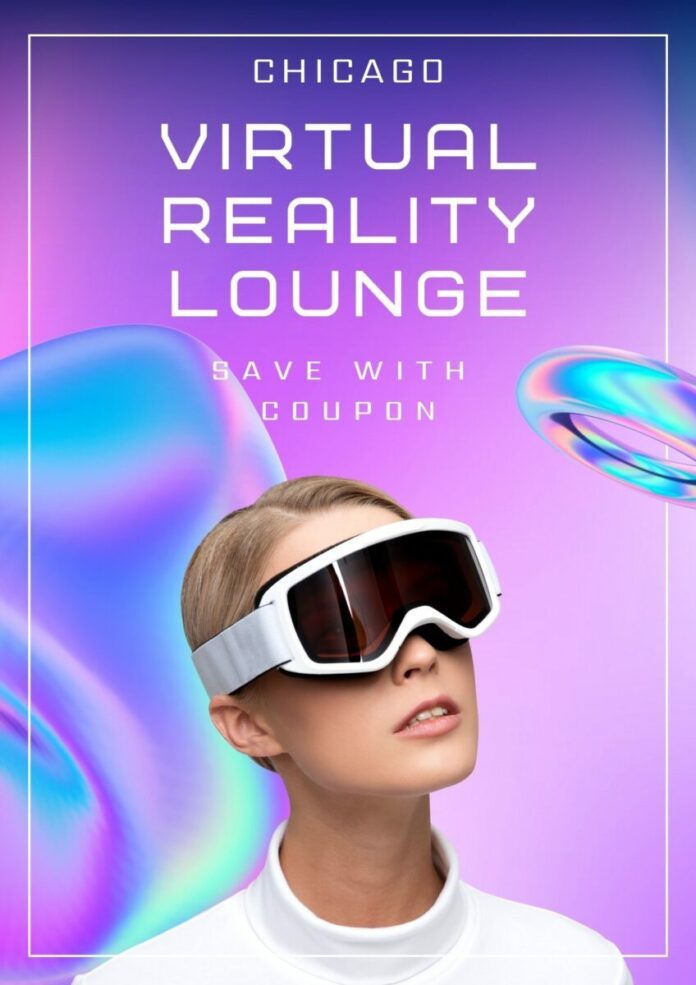 Virtual Reality is a computer generated artificial environment with scenes and objects that appear to be real. The user suspends belief and feels that they are immersed in their surroundings. The environment is perceived through a Virtual Reality headset or helmet.

At Krypton Virtual Reality Lounge, you and your family or friends can enter an entirely new world. Highly advanced virtual reality systems can take you anywhere on the globe. From playing first person shooters to flying anywhere in the world, you’ll receive the most realistic experiences!

An Open Booth includes a VR headset, a TV and a couch for a full hour of immersive virtual reality. One player has the headset and others can view on the TV what the player sees in virtual reality. You can play 50+ virtual reality games. Enjoy the experience by yourself or invite a few friends to watch and then take turns. The Open Booth can hold up to 4 people.

Are you looking for a way to save money on Krypton VR Lounge? Click here and you can save $15 (25% discount) on One Hour Virtual Reality Experience For Up To 4 People

10 Ways To Save In Branson, Missouri