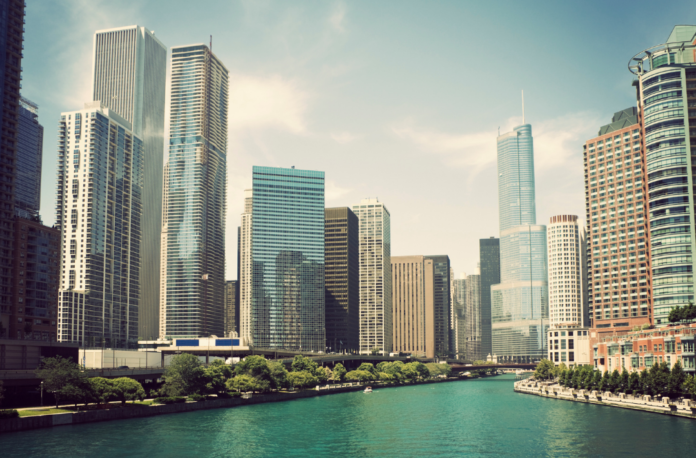 Board the Fred A. Busse, which was a Chicago Fire Department Fireboat from 1937 to 1981, for historical, architectural and fireworks cruises.

The Fred A. Busse was named for Chicago’s 39th mayor. She was the world’s first fireboat with a diesel engine that could spray water up to 27 stories high. Placed in service with the Chicago Fire Department in May, 1937, it was the largest diesel powered Fireboat in the world. The Fireboat was rated for a combined 10,000 gallons of water sprayed per minute.

The Fred A. Busse was built specifically for Chicago to fit under bridges. She responded to countless emergencies, including the night the McCormick Place burned in 1967.

The Fireboat was retired in 1981. She was recently purchased by two Navy veterans and returned to Chicago.

Step aboard this historic vessel for an historical and architectural cruise. Where else can you cruise on an actual piece of Chicago history?

The cruise will take you from the dock in DuSable Harbor, then the Chicago locks and finally to the Chicago River. Learn about Chicago’s world famous architecture. See how the Windy City’s landscape along the river has changed from stockyards to gourmet restaurants. You’ll cruise the same waterways where the Fred A. Busse fought fires and provided emergency assistance decades ago.

The Fred A. Busse is literally a floating museum. Two of her four water pumps are still intact. See photographs of the boat in action. It also contains firefighting artifacts. You’ll get a glimpse of the life of a firefighter stationed on a Chicago Fireboat.

Historical and Architectural Cruises run at 12 pm and 3 pm. The Fireworks Cruise runs at 8:30 pm and 9:15 pm on Wednesday and Saturday nights.

Are you looking for a way to save money on these cruises?  Click here and you can save up to 40% on the Historical and Architectural Cruise.

Coupon For Screemers In Vaughan, Ontario

Save on Wine Flight Education Experience at Camelot Cellars in Columbus,...