Green Vacation Deals
Home USA Midwest Save on Phantom of the Opera In Dayton, Ohio 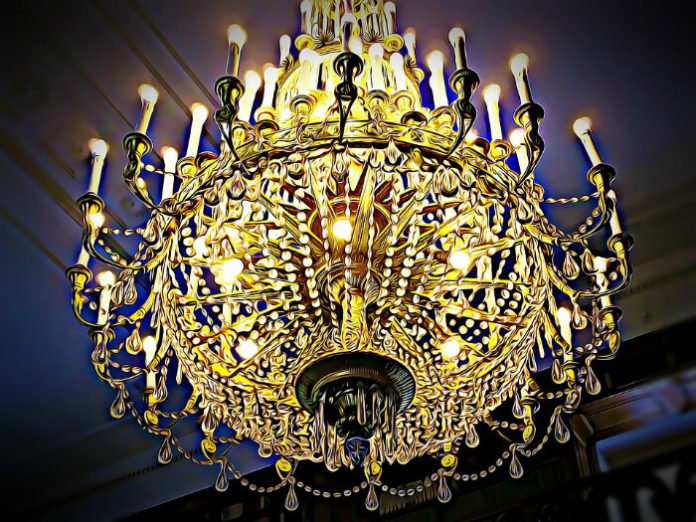 Phantom of the Opera is the longest running show on Broadway by a large margin.  It won the Olivier Award and the Tony Award for Best Musical.  By 2011, it had been seen by 130 million people in 145 cities in 27 countries.  It continues to play in both London and New York City.

Its haunting music was written by Andrew Lloyd Webber with lyrics by Richard Stilgoe and Charles Hart.  The songs are memorable – “The Music Of The Night,” “Masquerade” and “All I Ask Of You.”  Phantom is a disfigured musical genius obsessed with a young soprano with the resulting doomed love triangle.

The Phantom Of The Opera is coming to Mead Theatre in Dayton in a production that has been described as “bigger and better than ever before.”  This production features bold new staging, choreography, and special effects, including the memorable chandelier.  This is one musical you will not want to miss.

Book this through Goldstar and you can save $26 off the ticket price.

40 Ways To Save In Madison, Wisconsin