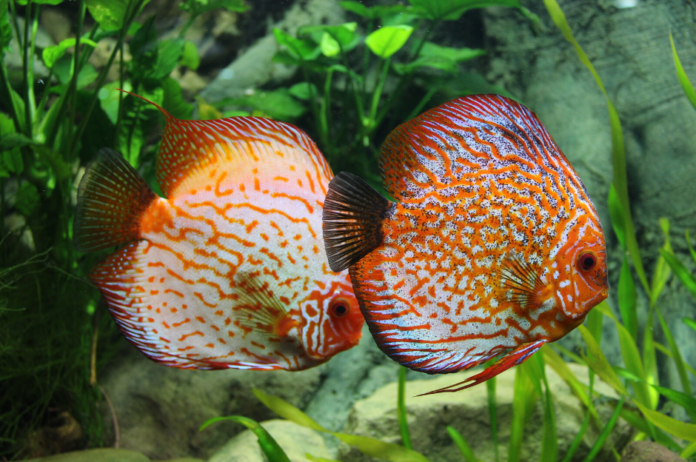 What if I told you that you could visit five continents without having to leave the Twin Cities area?  Well, you get to do just that at SeaQuest in Roseville, Minnesota.  That is because SeaQuest has hundreds of animals from five different continents.

And SeaQuest is an amazing experience.  Not only can you see these amazing sea creatures, but you can touch and feed them, too!

And these are some amazing animals.  We’re going to tell you about the animals you can see at SeaQuest.  And then we’ll tell you about a coupon you can use to save money on admission!

There are a lot of reptiles at SeaQuest, too.  Some of these reptiles include:

Some of the amphibians you can see at SeaQuest Roseville include:

You won’t be the only mammals at SeaQuest Roseville!  There are mammals that part of SeaQuest’s family of animals.  Some of these mammals include:

Did you know that there are also birds at SeaQuest?  Some of these birds include:

There are also insects a SeaQuest Roseville!  These insects include:

Looking to save money on tickets to SeaQuest Roseville?  Then you have come to the right place!  Click here and you can get some automatic coupons.  You’ll be able to save on a single-day general-admission ticket that includes a 15-Minute Sloth Interaction.  You can also save 30% on a Family Four-Pack & Eight Activity Tokens.  And finally, there’s a coupon if you want to have a birthday part at SeaQuest Roseville.  You can save up to 40% on a SeaQuest Roseville birthday party.

Coupon For Jurassic Quest Drive Thru In Burgettstown, Pennsylvania

Save Money On Flights Out Of Charlotte

St. Patrick’s Day Festivities At The LINQ In Las Vegas

Save On Tastes Of Wrigleyville Walking Food Tour

Save on Dragon Lights in Columbus, Ohio