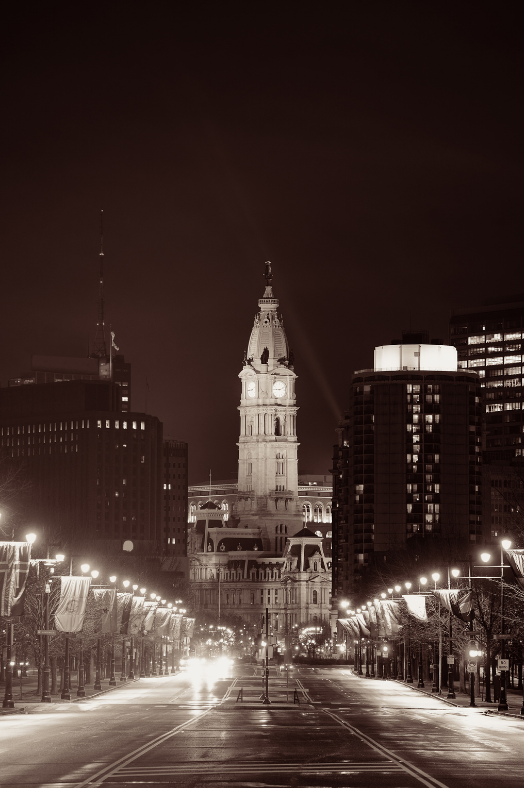 This night walking tour of Philadelphia will take you to historic sites, tell you about the Founding Fathers and is strictly R-rated so leave the kids at home.  Take a walk through Philadelphia’s historic district and learn about the early days of the City of Brotherly Love and its dark side.

This tour is a great blend of history, ghosts, and adult content stories,  Your guide will be a college professor or a historian.

You’ll walk directly up to the Liberty Bell and discuss its history and significance as an American icon.

Your group will stop at Independence Hall, the site of the signing of the Declaration of Independence and the Constitution.  In the early days of the country, a brothel was located directly across the street and was frequented by many of the statesmen.  You’ll hear about philandering and the sex industry of the 1770s.

City Tavern Restaurant dates back to Colonial times.  Hear about the young bride and the waiter who’s been there for over a hundred years.

See the Benjamin Rush Garden and listen to stories of the yellow fever epidemic and the patients who remain.

Other stops include the President’s House, Congress Hall, the Tomb of the Unknown Soldier of the Revolutionary War, Walnut Street Prison, Library Company of Philadelphia, the Todd House, and more.