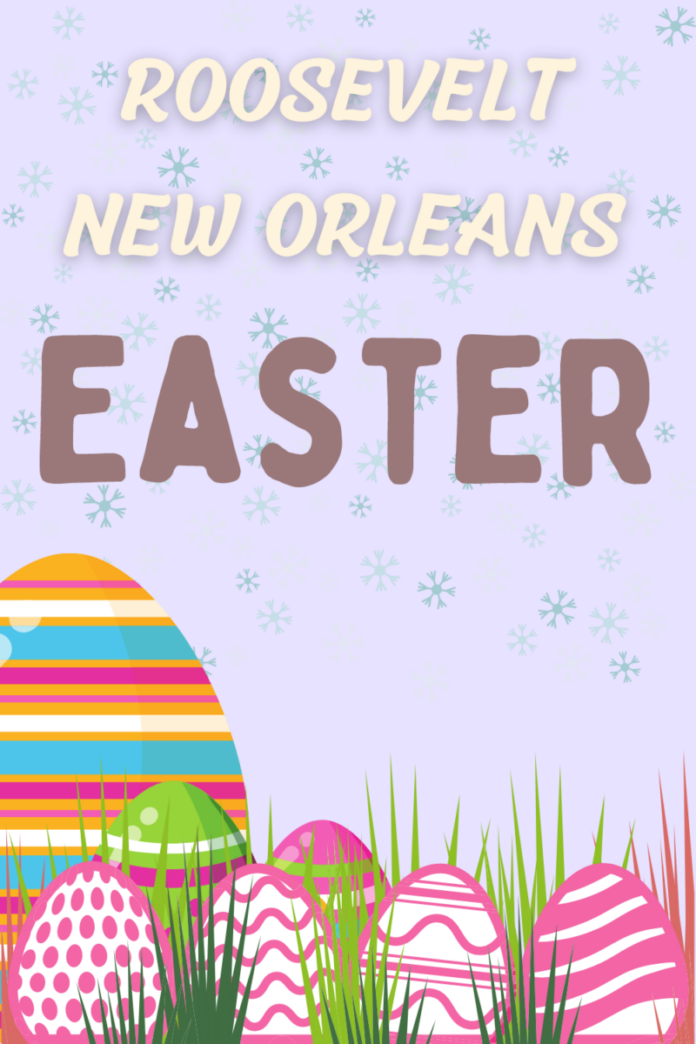 History meets luxury at The Roosevelt New Orleans, a Waldorf Astoria Hotel. It has operated as a hotel since 1893.

In the 1930s, former Louisiana Governor and then U.S. Senator Huey P. Long used a 12th floor suite as his Louisiana headquarters and New Orleans residence. In 1035, the Blue Room opened and was the premiere music venue in the city. Performers in the Blue Room include Glenn Miller, Guy Lombardo, Tommy Dorsey and Sammy Kaye.

In 1949, the Sazerac Bar opened and announced they were abolishing the “men only” house rule in bars and would admit women. Ladies from around the city flocked to the bar and this became known as Storming the Sazerac. The anniversary is celebrated each year with vintage costumes and libations.

In 1964, Arthur Hailey stayed at the Roosevelt Hotel for two months. He used the hotel as the basis for best selling novel, “Hotel.”

The hotel was damaged by Katrina in 2005 and closed indefinitely. It was purchased in 2007 and the entire hotel was renovated with modern systems. The design of the hotel now is a nod to the grand days of the hotel in the 1930s and 1940s. It reopened in 2009 as The Roosevelt New Orleans, a Waldorf Astoria Hotel.

The hotel features historic New Orleans memorabilia, a rooftop pool and a luxury spa. It has 504 spacious rooms of which 125 are suites. The hotel has 23 ballrooms.

You can celebrate Easter with an air of elegance in The Roosevelt’s grandest ballroom. Enjoy Easter Brunch with family and friends on Sunday, April 17, 2022, from 10 am to 2:30 pm.

During the Easter Brunch, you can enjoy complimentary champagne and bottomless mimosas. Or you can visit the mixologists for a cocktail or a glass of wine.

If you’d like to stay at The Roosevelt New Orleans, a Waldorf Astoria Hotel, click here to see how you can save money on your visit.

Save 30% Off Luxury Hotels

Win A Trip To South Dakota

Get $50 Reward With Choice Hotels In Houston