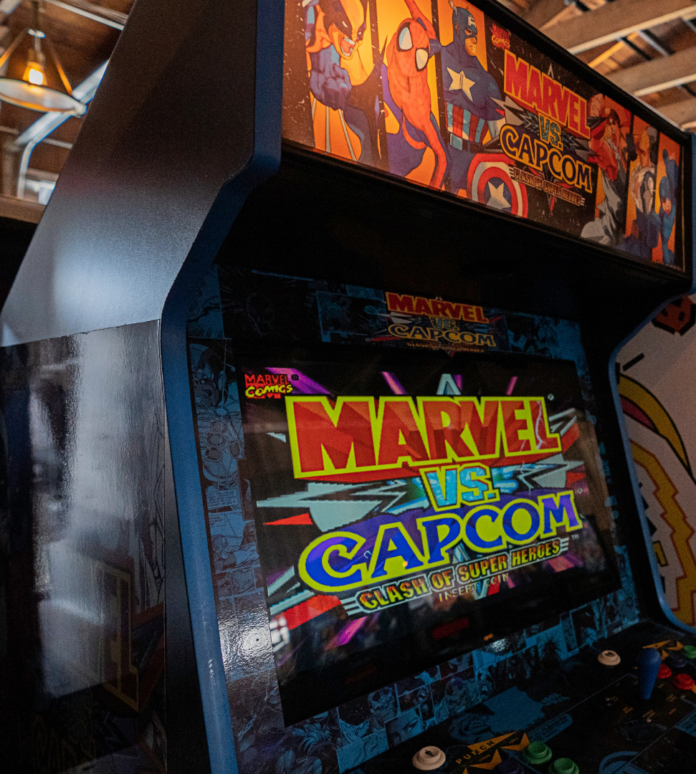 Rick Medina opened Arcade Odyssey in Miami, Florida, in December, 2011. He’d been playing and collecting video games most of his life, so opening an arcade was a logical extension of his hobby.

Arcade Odyssey has pinball machines, the only place with pinballs in the greater Miami area. They carry dance games, shooters, puzzlers, fighting games and performers.

The arcade imports games from China, Japan and other Asian countries. Rick likes to give people a chance to experience games they’ve never played before.

The Arcade has consoles, including Xbox Ones, PS4s, Nintendo Switches and PCs. Some of the arcade cabinets have live streaming capabilities. You can find imported as well as domestic consoles and PC gaming.

Arcade Odyssey participates in nation wide high score tracking. They take scoring very seriously. The arcade can adjudicate your scoring achievements on Arcade.com which tracks scores for hundreds of arcade around the globe. If you are attempting a world record, let them know ahead of time to ensure a referee is available to adjudicate your score.

The arcade is divided into 3 distinct areas: modern machines, pinball and classics.

Some of the classic games include

All machines are working and well maintained.

Some of the modern machines include

Arcade Odyssey still operates on a token system. There are no cover charges or entrance fees that you’ll find at most arcades. A dollar will buy you three tokens. Spending $10 or $20 earns you bonus tokens on top. Most machines are priced at one or two tokens.

The arcade also changes out four to eight games each month. So there’ll be different games every time you visit.

You can take a break from all the action at the bar counter in the back of the arcade. It has an extensive selection of craft beers and imported beers. You can also find Japanese snacks, ice cream, teas, smoothies and milkshakes.

Are you looking for a way to save money on the Arcade Odyssey? Click here and you can save $8 (22% discount) for 108 tokens.