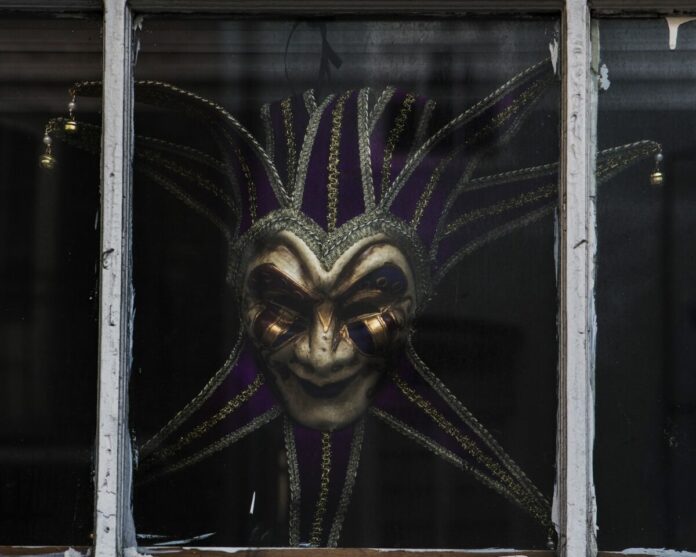 The French Quarter is one of the oldest neighborhoods in America. The Ghost, History, Murder, & Mystery Tour can tell you about its rich history and its dark and decadent past. Learn about all the things that make the Big Easy, its traditions, cuisine and culture unlike any other city in the world.

You’ll hear about the tradition of Louisiana Voodoo and New Orleans’ own Voodoo Queen, Marie Laveau. Voodoo, ghosts, vampires and more have worked their way into the life and death in New Orleans.

You’ll see historic and cultural landmarks on the tour, including the site of the Louisiana Purchase transfer ceremonies in 1803.

New Orleans is believed to be one of the country’s most haunted cities, if not the most haunted. It is a place where the dead refuse to stay dead. From pirates to yellow fever victims to murdered slaves, all manner of spirits might just join you on your evening stroll.

USA Today named the Bourbon Orleans Hotel as one of the Top 10 Most Haunted Hotels in the U.S. A Confederate soldier, children and nuns from the former orphanage and convent and a ghost dancer have all been seen repeatedly. If you’d like to check this out for yourself, click here and you can save 6% off the regular rate.

If you have the nerve, stay on the third or the sixth floor where most of the paranormal activity has been experienced. Or request Room 644, the most haunted room in the hotel.

The Omni Royal Orleans is said to have a variety of spirits, most of whom have been described as friendly. Lights turn on in the middle of the night and toilets are flushed when no one is there. If you’d like to stay at the Omni, click here to save 15% off the regular rate.

Hear stories about New Orleans’ infamous serial killer, The Axeman. He left a bloody trail through the city, becoming one of the most notorious serial killers of the twentieth century. To this day, his identity remains unknown.

Be sure to bring your camera. You never know what you might capture.

Are you looking for a way to save money on this great tour? Of course, you are. Click here and you can save $6 (24% discount) on each ticket.

Win A Trip To All 3 Universal Orlando Theme Parks

Save on Charlotte Onesie Bar Crawl