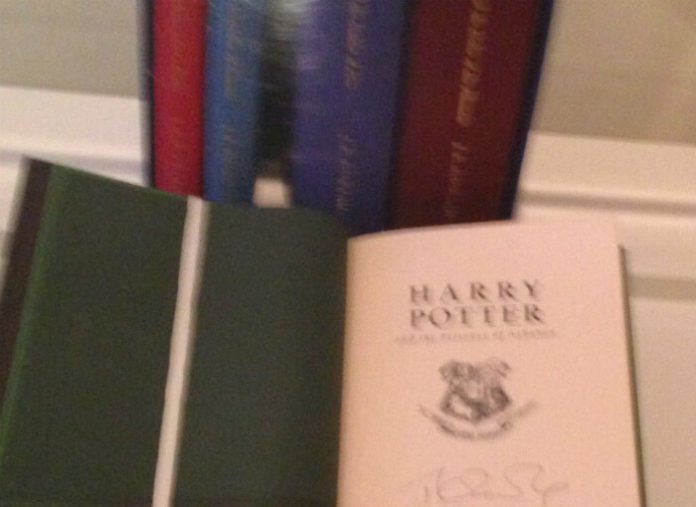 Great news!  Potted Potter returns to Washington at the Shakespeare Theatre Company’s Sidney Harmon Hall in April.  A West End and New York City smash hit, Potted Potter has received rave reviews and critics’ picks from Chicago to Mexico City.  It’s played to sold out houses all over the world.

All 7 Harry Potter books have been condensed into 70 hilarious minutes.  360 characters are played by two actors.  There will be a real life game of Quidditch, Hogwarts magic, brilliant songs, ridiculous props and a fire breathing dragon.  Even if you don’t know the difference between a Ravenclaw and a Gryffindor, you will roar with laughter.  Potted potter is family entertainment that is perfect for ages 5 to Dumbledore.

Book this through Goldstar and you can save between $27 and $32 off the price of admission.

Save on Chicago Country Day Party

Gulfport Hotels under $100 a Night