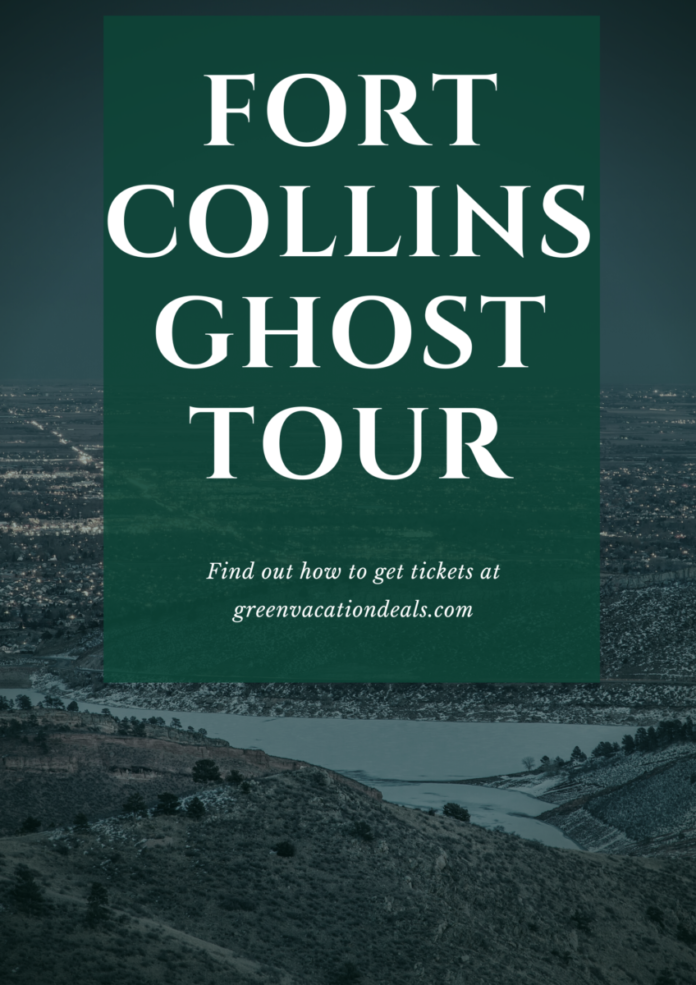 Yelp rated Fort Collins as the 3rd Most Haunted City in America, coming in behind only Savannah and New Orleans. Take the one-hour fifteen minute Fort Collins Ghost Tour and hear tales of the city’s most chilling hauntings and legends.

Old Town Fort Collins has more than its share of hauntings and supernatural occurrences, especially in its network of underground tunnels and bunkers that date back to the city’s early days as a pioneer town.

Walrus Ice Cream is considered the most haunted place in a very haunted city. The tunnels running beneath the shop served as a bay for horse and carriage hearses that dropped off bodies at the underground entrance to the morgue, mausoleum and crematorium.

Walrus Ice Cream owners and staff have reported smashed windows and cupboards being turned over. Employees and customers have also reported items disappearing, doors closing on their own and a feeling of being watched.

The permanently closed Armadillo Restaurant and its barn have been the site of a great deal of paranormal activity. In the late 1800s, a man slit his wife’s throat in the front yard. An angry mob hanged him in Fort Collin’s first and only lynching. The property has been associated with 3 suicides. The barn was used as a storage site for the wreckage of a United Airlines crash that killed all 50 people on board.

There have been many reports of strange occurrences, multiple apparitions, fuzzy images of body parts and full silhouettes, feelings of something grabbing you and sounds of things moving when no one was there. Shadows of people have been seen in photos.

Hear about the guest at Antlers Hotel who never checked out. Dance along to the unexplained music in the Museum of Art. Hear tales of the figure in the old firehouse bell tower.

You guide will lead you through haunted underground rooms and passages as well as above ground haunted sites in Old Town Fort Collins. Be sure to bring your camera. You never know what you might capture.

Where to Book the Tour

Win A Trip To Malibu California

3 Ways To Save On The Strip In Las Vegas