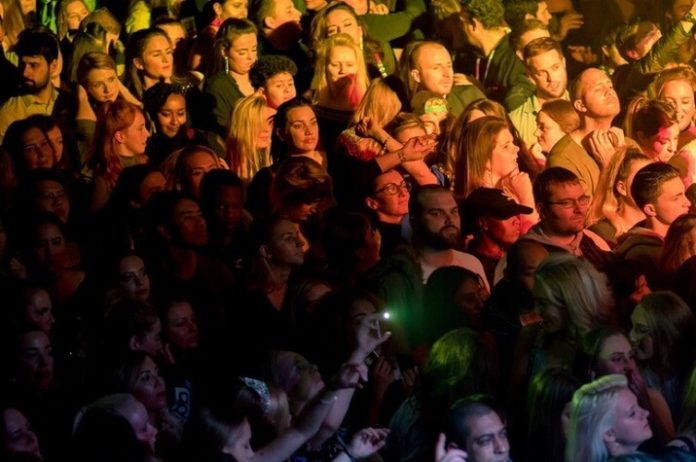 Rod Stewart is coming to the Talking Stick Resort Arena in Phoenix on August 24, 2018.  His special guest will be Cyndi Lauper. These 2 superstars have won multiple Grammys, American Music Awards and VMI’s plus two inductions into the Rock & Roll Hall Of Fame.  Rod Stewart’s career has spanned 5 decades with over 200 million albums sold. Cyndi Lauper’s career has lasted over 30 years selling over 5 million albums. He was knighted for his service to music and charity.  She has won a Tony and an Emmy. They are two music legends and you can see both of them this month.

Save 32% on Santa Barbara California Hotels