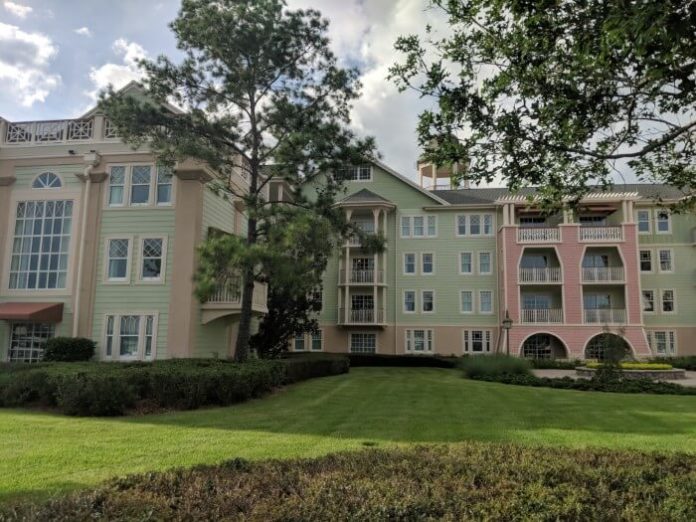 When I think of Disney hotels at Walt Disney World Resort in Orlando, Florida, I always think of Old Key West and Saratoga Springs.  They are the two deluxe hotels with DVC rooms that have boat transportation to Disney Springs. But, like any other two Disney hotels, they do have their differences.

If you are deciding between staying at the two hotels, you should probably know the differences. 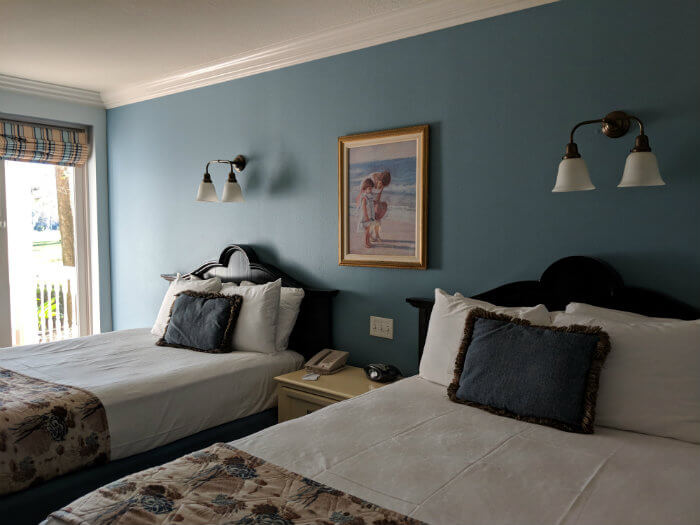 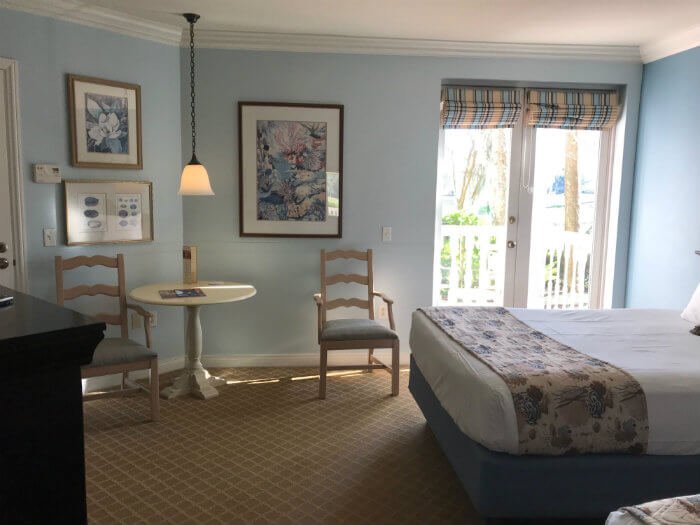 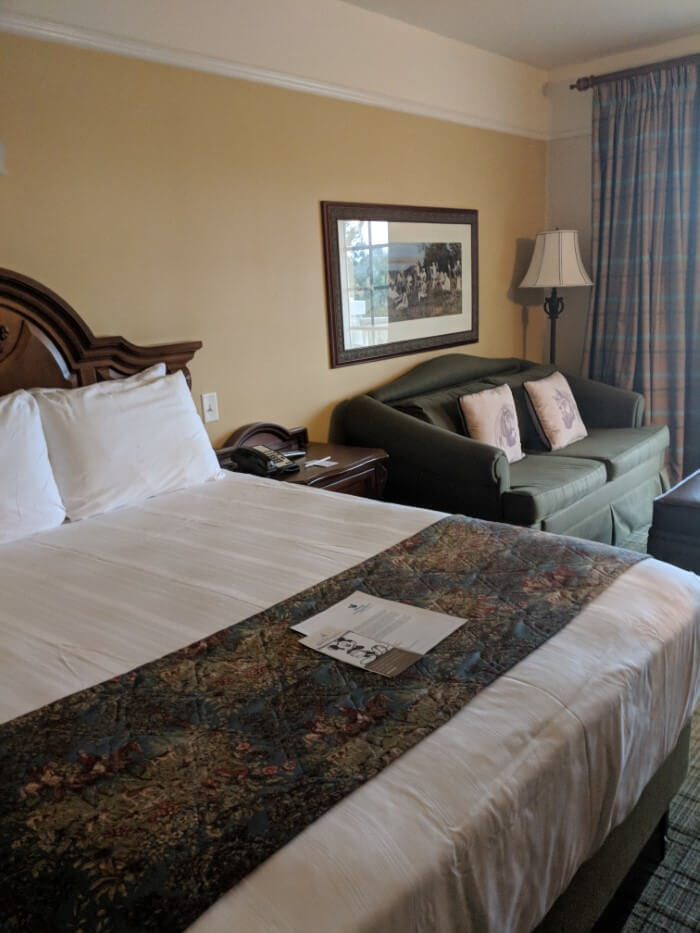 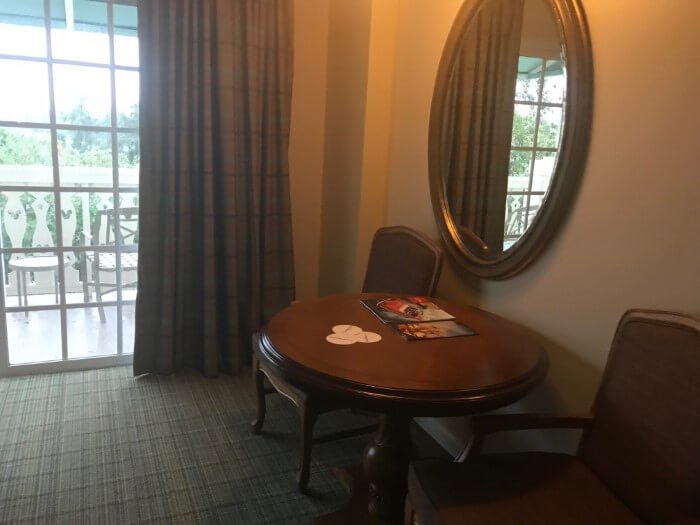 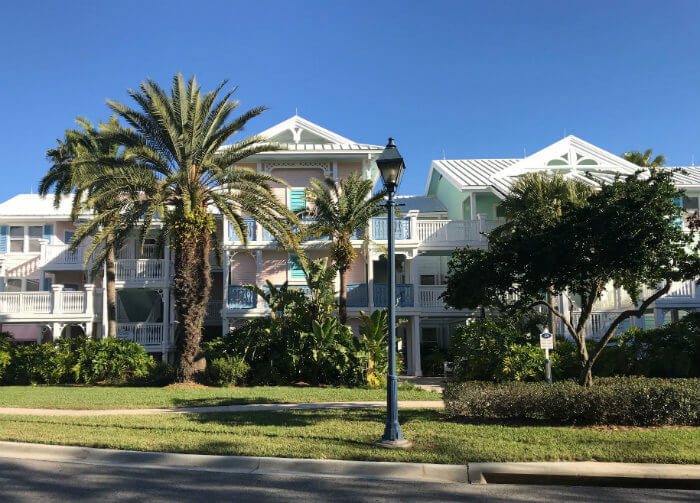 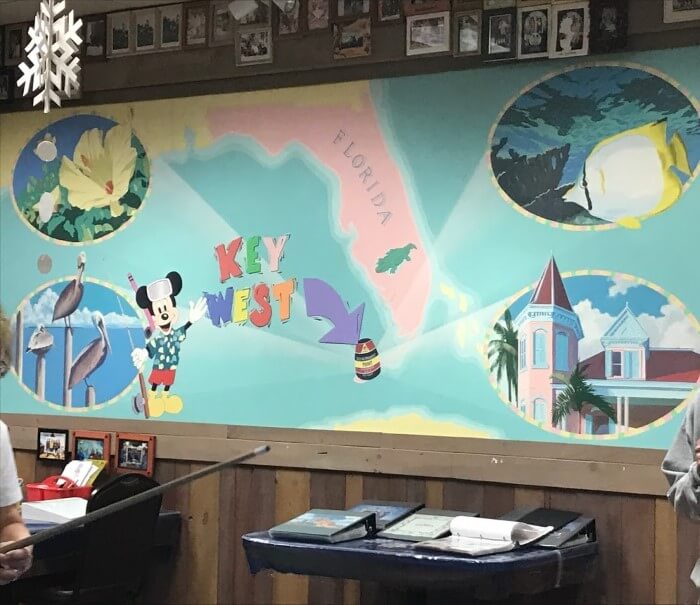 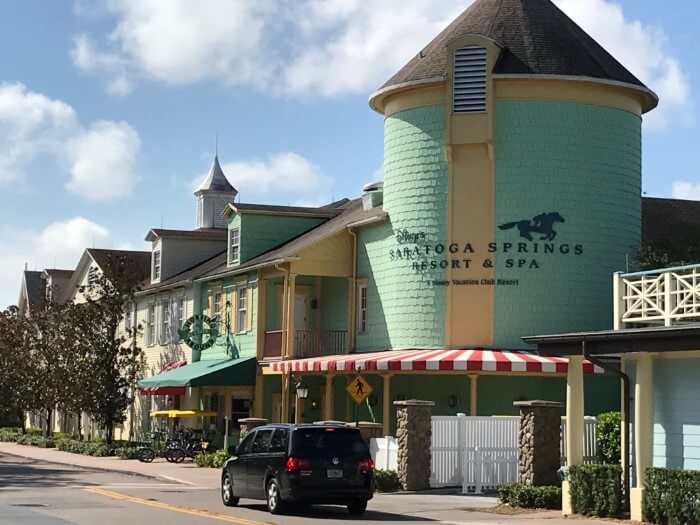 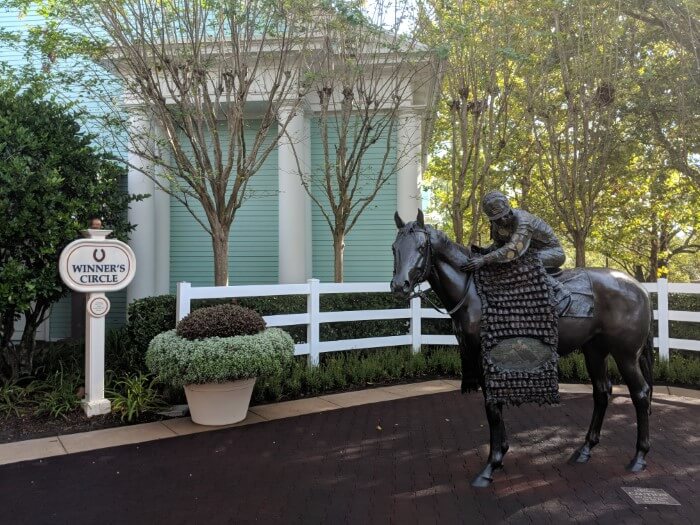 Dining Options: I really like Olivia’s Cafe, a great, themed sit-down restaurant with a lot of delicious food.  I also enjoyed eating at Good’s Food to Go, which has delicious food and you can eat out on the picnic tables and get a beautiful view of the pool.  But I do find it a bit disappointing that Old Key West has no food court for cheaper food options that’s inside, because when it’s really hot, really cold (which doesn’t happen a lot at Disney World but I have experienced in January) or it’s raining, I don’t want to eat outside.  This is not the case at Saratoga Springs. They have a great food court (the Artist’s Palate) and if you want a nice sit-down dinner, you can eat at The Turf Club Bar & Grille – and both are inside. 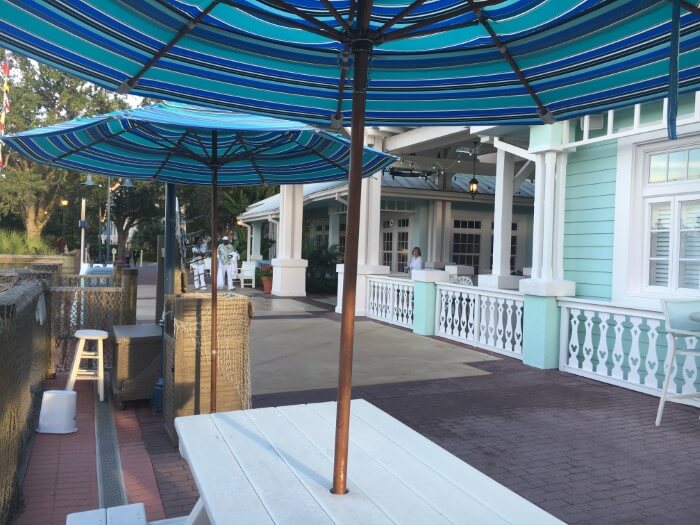 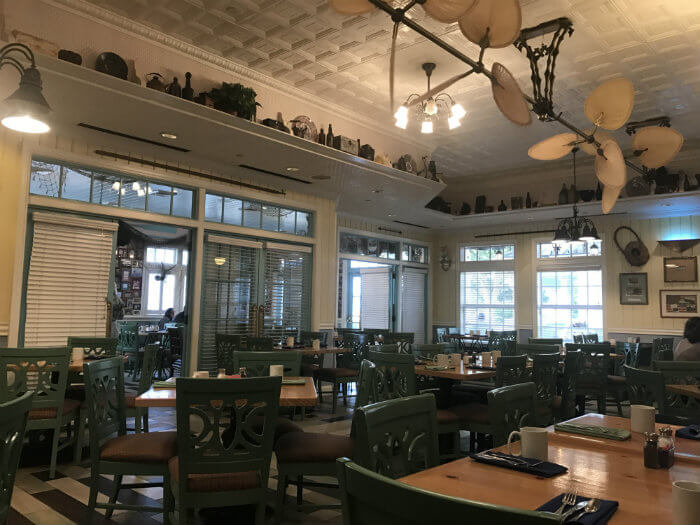 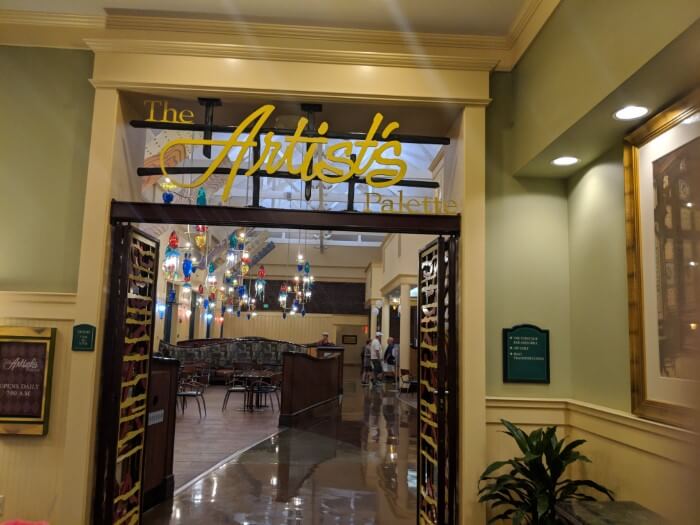 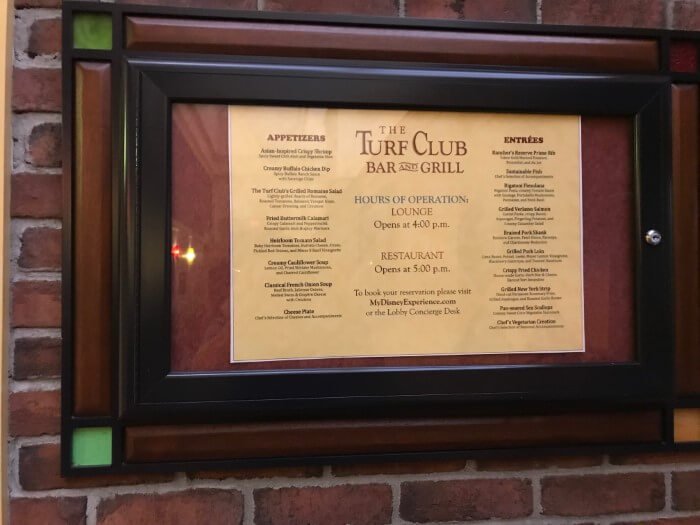 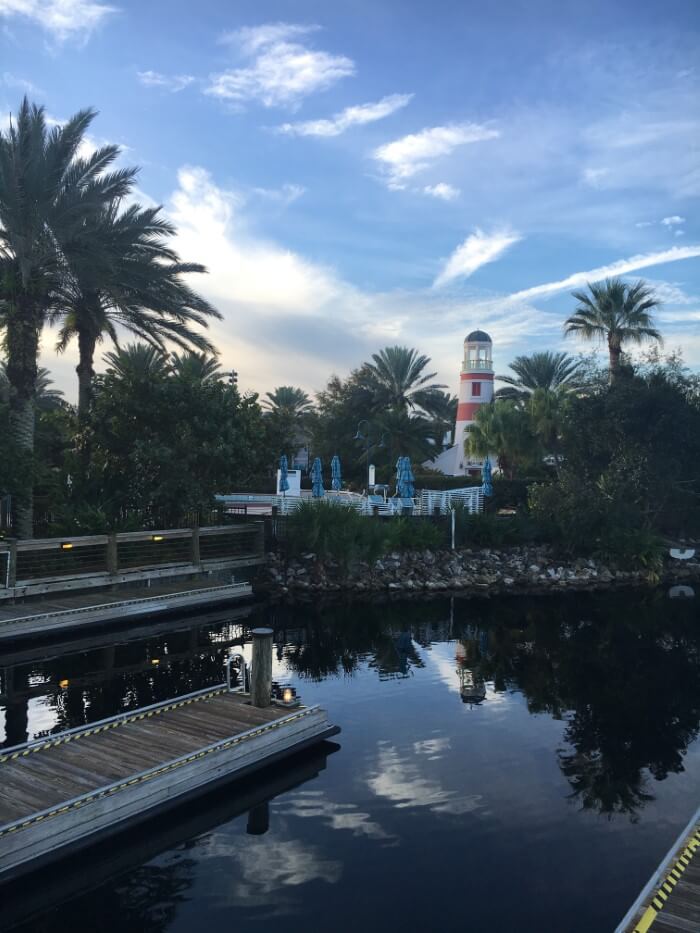 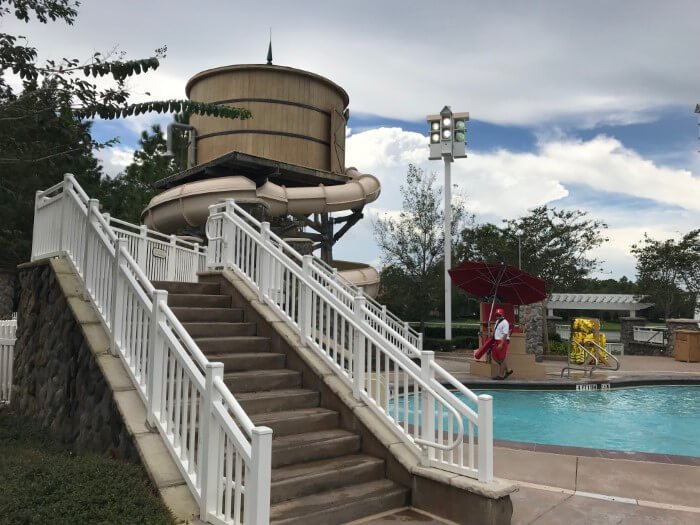 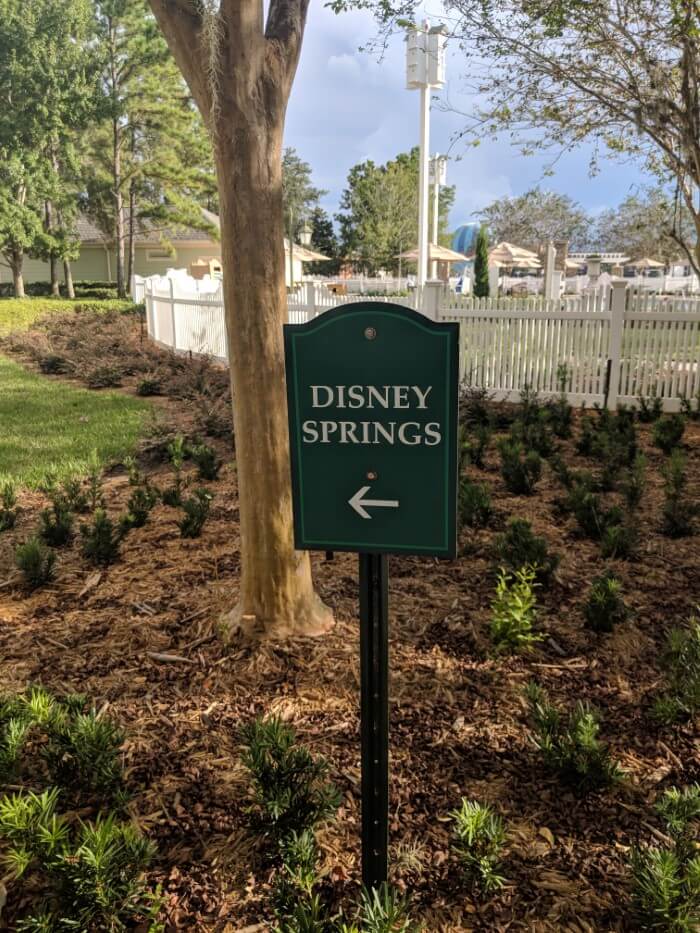 Elevators: Saratoga Springs has elevators which Old Key West does not.  Now, every time I have stayed at Old Key West, they found a first floor room for me, but if you don’t want to risk it, you might want to consider Saratoga Springs.  Especially if you someone in your party who wouldn’t be able to walk up the stairs, but even if that’s not a problem for you, think about this: do you really want to drag your luggage up three flights of stairs? 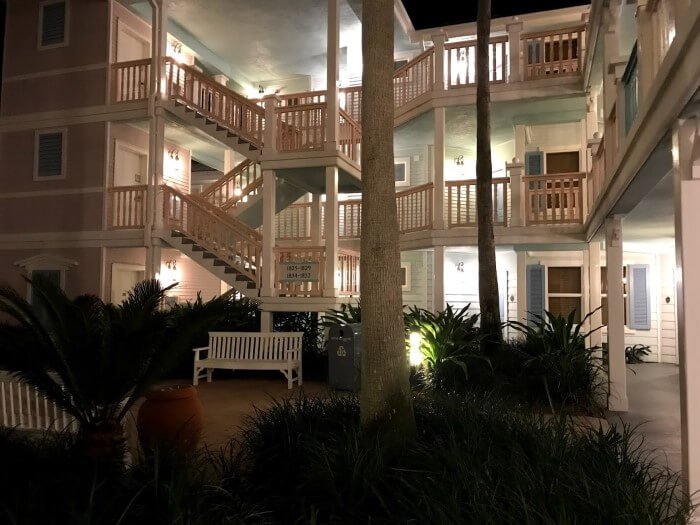 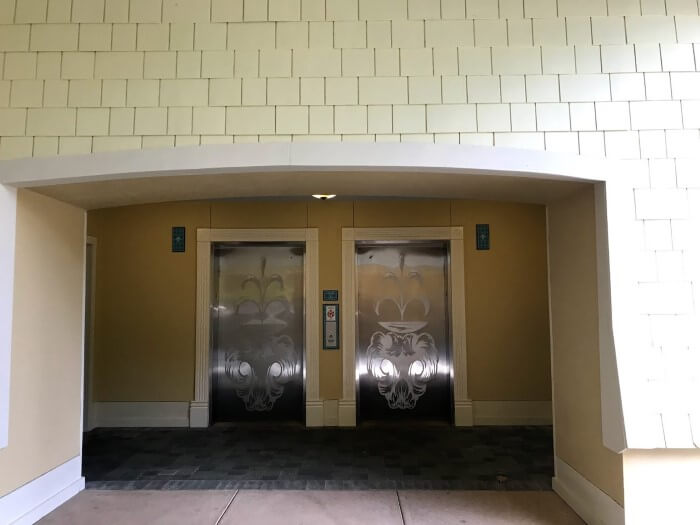 Save Big on Florida Hotels

Save on Hilton Hotels in Los Angeles and Orange County