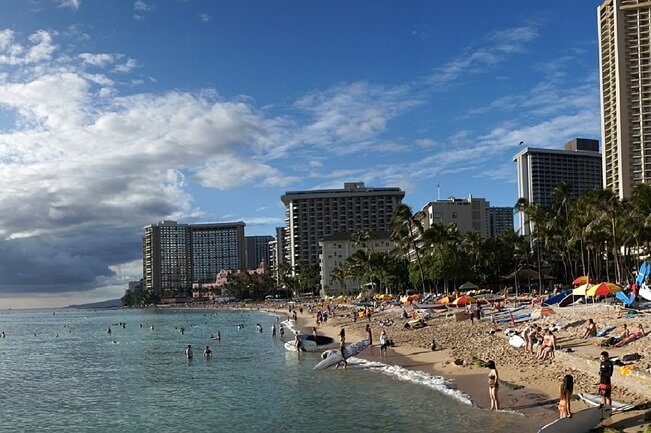 Now it the time to take that vacation to Hawaii I know you’re always dreaming of (I know I am!)  Lookupfare has some great deals on roundtrip flights from top US cities on Alaska Airlines, Hawaiian Airlines, American Airlines & United Airlines flights to Daniel K. Inouye International Airport in Honolulu (HNL), but you’ll need to act fast on these flight as there are only a few seats left on most!

And once you’re in Honolulu, here are some great deals on hotels in Honolulu & here’s a way to save on top Hawaiian tourist attractions.

Win A Trip To Ireland To Play Golf With Shane Lowry

Save on Raging Waters Los Angeles

Win a Trip to Los Angeles to be in a Commercial