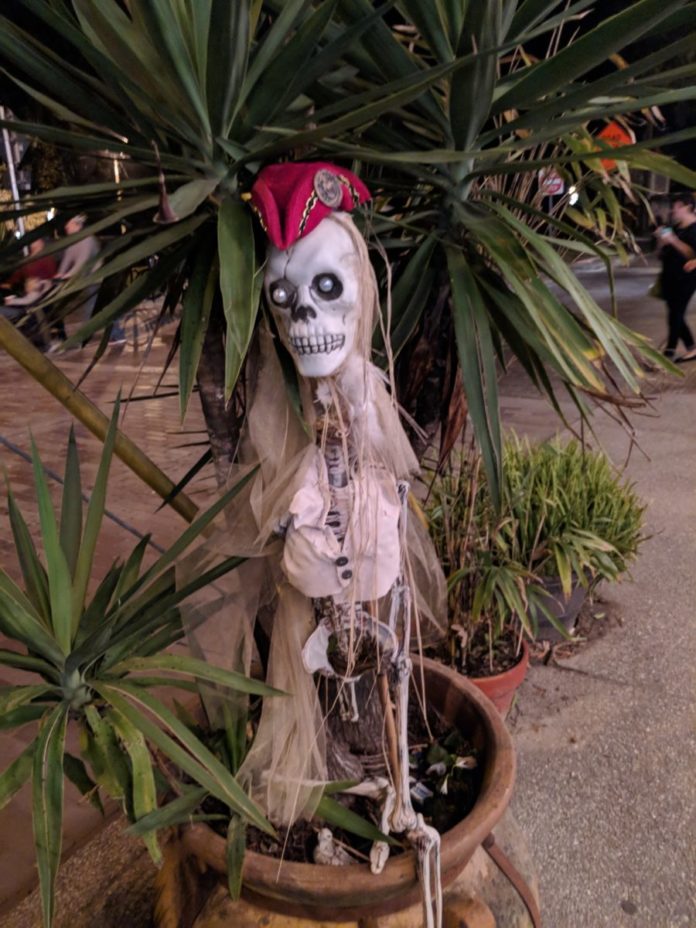 St. Augustine is the oldest city in this country with over 500 years of history.  And its history includes war, battles, pirates, Native American massacres, the great fire of 1914, yellow fever, murders and more.  Thus, it should not be surprising that St. Augustine is one of the most haunted cities in the U.S. If you’d like a look at some of the most haunted inns, please read on.

Lily was a slave who worked at the St. Francis Inn in the 19th century.  The owner’s nephew fell madly in love with her, but the uncle found out and sent Lily away.  The nephew committed suicide in the attic which is now known as Lily’s room. Many have seen the apparition of a young girl dressed in white.  Coffee makers turn off and on on their own, bed covers are whisked off in the middle of the night and some have reported the feel of a cold touch on their shoulder.  Many guests request Lily’s room in the hope of meeting her.

Built in the 1900s, Casa de Suenos was a funeral home before becoming an inn.  Randolph is the resident spirit who’s known for his playful antics.  Personal items are moved or go missing. The staff at the Inn maintains that Randolph always returns everything.

In its earliest days, the Casa de Solana house was known for taking in injured soldiers, Native Americans or travelers needing a safe retreat.  There are five areas in which visitors and staff have reported inexplicable activities: the courtyard, the parlor, the dining room, the Montejurra room and the British suite.  People have reported hearing footsteps and whispers when no one is there, seeing shadows and items that just mysteriously disappear. The Inn has been the focus of numerous paranormal investigations.

Save in Atlanta with Hilton Hotels