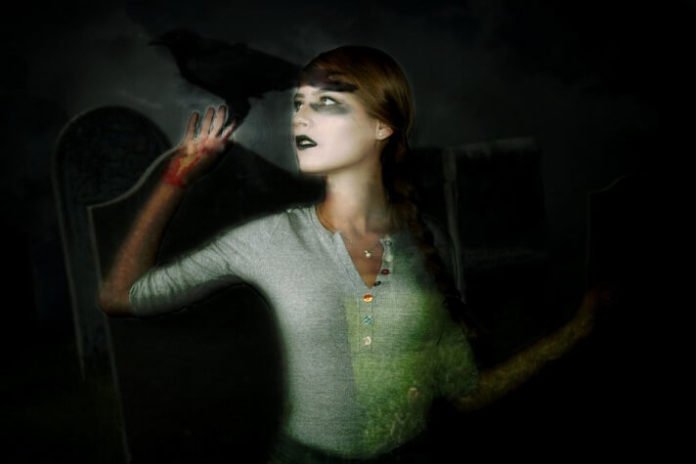 It’s September and that means Fright Fest is back at Six Flags Discovery Kingdom in Vallejo, California!  On select dates from September 21st to November 2nd, zombies & ghouls will be taking over the park. This is one scary event – in fact, the only non-scary part about it is the price; you can get a great ticket deal through Tripster.  And you’re going to buy this ticket, because here are 15 reasons why you need to be there:

Coupons For Gatorland In Orlando

Win A Trip To A Snowbound Festival

Save on Christmas Cruise in Provo, Utah

Save on Hotels in Whistler, Canada