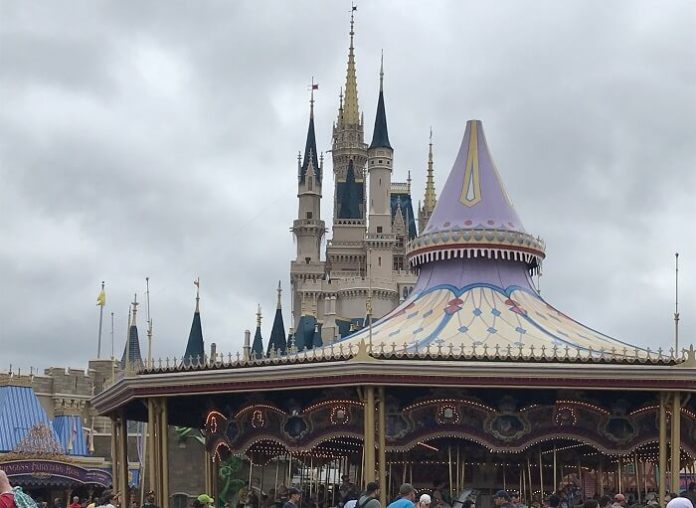 Virgin Holidays has some great deals going that could help you save money while taking an unforgettable 10-night Disney holiday in Florida & the Caribbean.

You can save 10% on current featured Walt Disney World & cruise deals.

These packages come with:

Save on Chicago Country Day Party