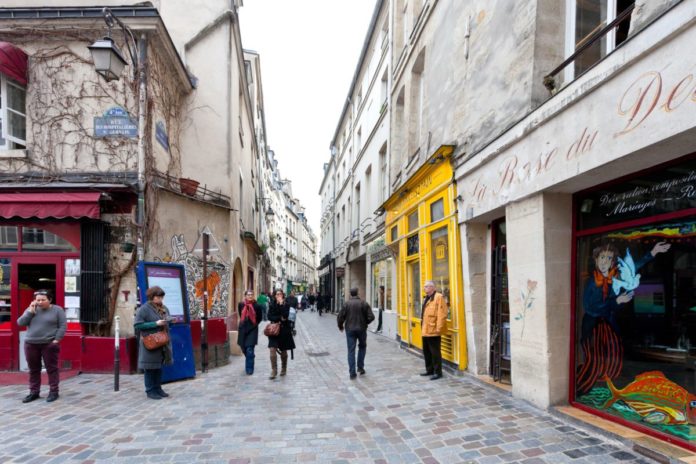 It is a guided tour and your tour guide knows a lot about Jewish history in the Marais district of Pairs.  You’ll learn about the history of the Jewish community dating back to Medieval times.  You learn about the medieval origins of different superstitions and prejudgments about the Hebrew community.  This tour takes you from centuries of persecution to the horrific WWII period and even to contemporary times.

Other important points made during this tour include:

You will also visit a lot of different locations in Paris that is important to Jewish history & culture.

This is a 2-hour tour.  You’ll need to check the availability to learn about the start time.

The tour is wheelchair accessible.  It also runs rain or shine.  You can cancel up to 24 hours in advance and still get a full refund.

Save on Hard Rock Hotel NYE 2019 in Daytona Beach