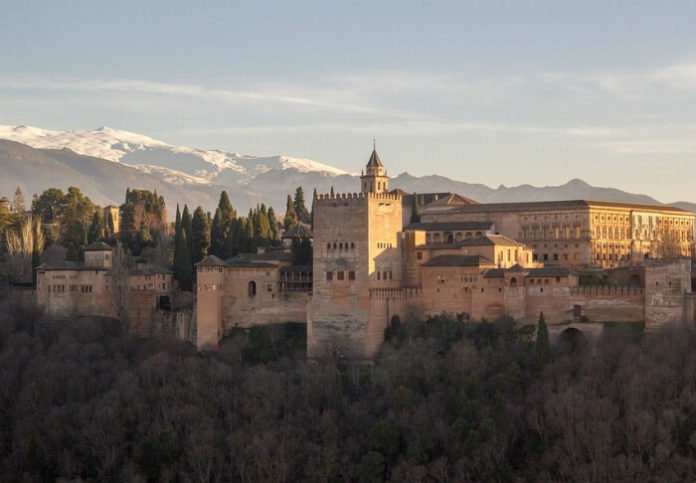 Save up to 68% Off Cruises from Boston