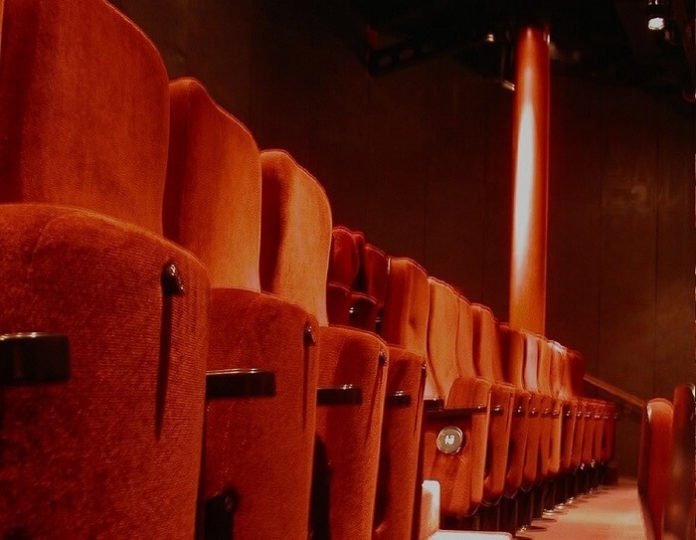 The original Broadway production of Wicked won 3 Tony Awards and 6 Drama Desk Awards and the original cast album received a Grammy Award.  It is the 6th longest running show. Wicked is Broadway’s second highest grossing show, trailing only the Lion King. I love Wicked. I’ve seen it twice and would love to see it again.  Wicked has been hailed as the “defining musical of the decade” by the New York Times.

Wicked is coming to the Detroit Opera House in August.  Book this through Goldstar and you can save $10-$20 off each ticket.

Win A Trip For 2 To Costa Rica