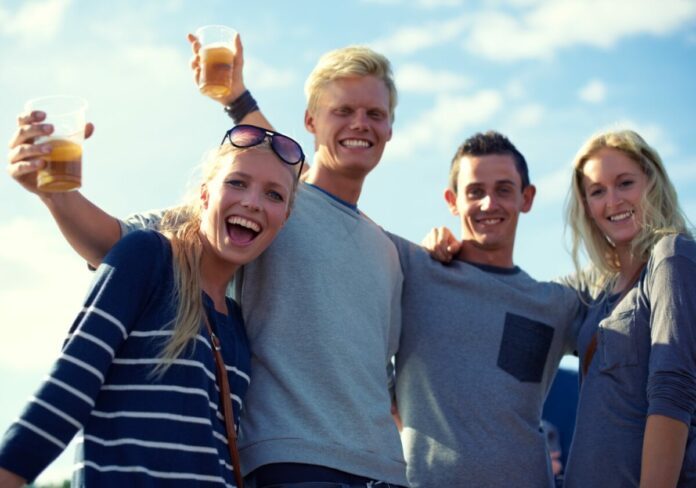 The Dallas Beer Festival will be happening throughout Old City Park in Dallas, Texas, on October 15, 2022, from 1 pm to 6 pm. This is a not to be missed event for beer enthusiasts.

Spend an afternoon in celebration of craft beer. There will be such a large volume of choices that can only be found at a beer festival.

Over 60 different local and regional breweries will have representatives at the Dallas Beer Festival. They will be showcasing their signature craft beers, unique libations and their newest products.

The brewery representatives can discuss the brewery process and answer your questions. The festival will be offering the very best the current market has to offer. There will be 600 different beers for you to sample as well as some ciders and seltzers. Enjoy comparing notes with other beer enthusiasts. You might even find a new favorite.

Food trucks will be there with delicious dishes, snacks and desserts for purchase. Those present will include

Enjoy live music throughout the festival from 80s and 90s cover bands. Have fun in the sun at this outdoor event. Compete with friends and family in yard games.