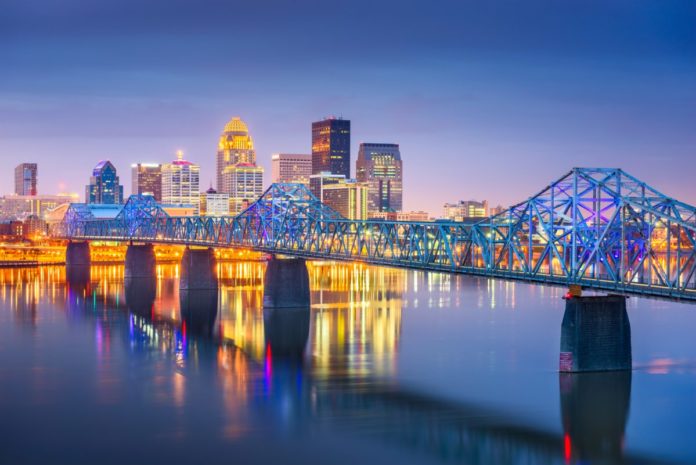 Kentucky’s largest city, Louisville sits on the banks of the Ohio River near the Indiana border.  It is home to the Muhammad Ali Center, the gym where the Louisville native Ali began his boxing career.  You can tour Churchill Downs and the Kentucky Derby Museum or go along the Kentucky Bourbon Trail.

Hotels.com currently has many hotels with discounted rates.  Here are some of the best bargains.

Win a Trip to Dublin