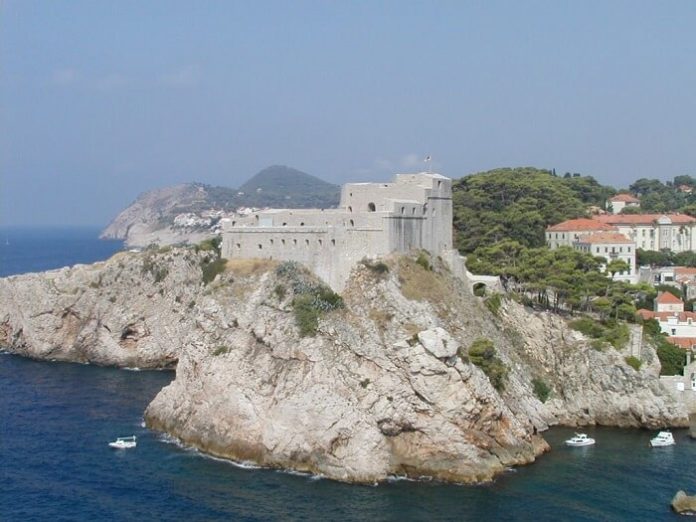 If you love Game of Thrones, then you’ll love the Viator combination tour in Croatia, where you’ll get to visit both Split, Croatia & Dubrovnik, Croatia!

While you’re in Split, Croatia, you’ll get to travel to the fictional city of Meereen & visit the real UNESCO World Heritage-listed Diocletian’s Palace which as used as Meereen.  You’ll also get to explore the mountainside fortress of Klis.

While you’re in Dubrovnik, you’ll get to see the sights of King’s Landing, the capital of the Seven Kingdoms.  You’ll see Fort Lovrijenac, which was used as the Red Keep in King’s Landing.  You’ll also get all the gossip about the filming of the show & the series!

This Croatia combination tour is a great choice for a Game of Thrones fan because you’ll get to see both locations (Split & Dubrovnik) that were used in Game of Thrones and, by booking the tours together rather than separately, you’ll save 10%!

Save on Semiahmoo Resort in Blaine, Washington

Save on Tequila & Taco Music Festival in San Diego