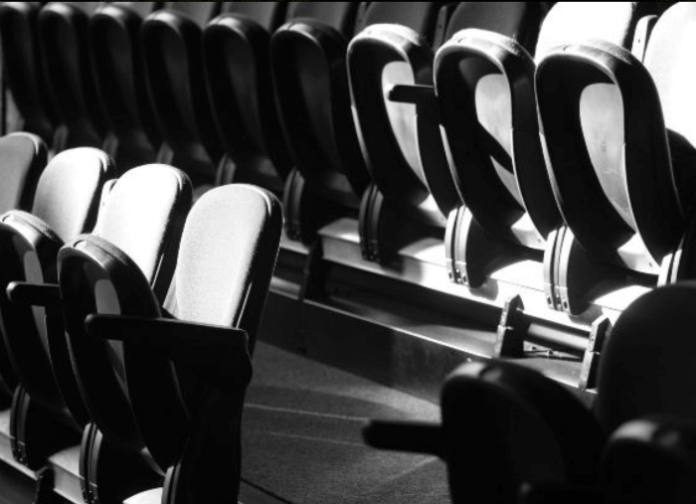 America fell in love with Vicki Lawrence in “The Carol Burnett Show.”  Her most endearing character was Thelma Harper/Mama.  Vicki then took the character to “Mama’s Family,” a situation comedy that lasted two seasons on NBC and four seasons in syndication.  She’s also a great singer.  Her “The Night The Lights Went Out In Georgia” went Gold and hit #1 in the U.S. and Canada.  On Mother’s Day Weekend, May 12, Vicki Lawrence stars in her “two woman” solo show at the Arcadia Performing Arts Center.  She will do stand up comedy and share her music.  Then Mama takes over and watch out!

Book this through Goldstar and save 50% off the price of admission.

Save 32% on Lake Tahoe Ski Vacation