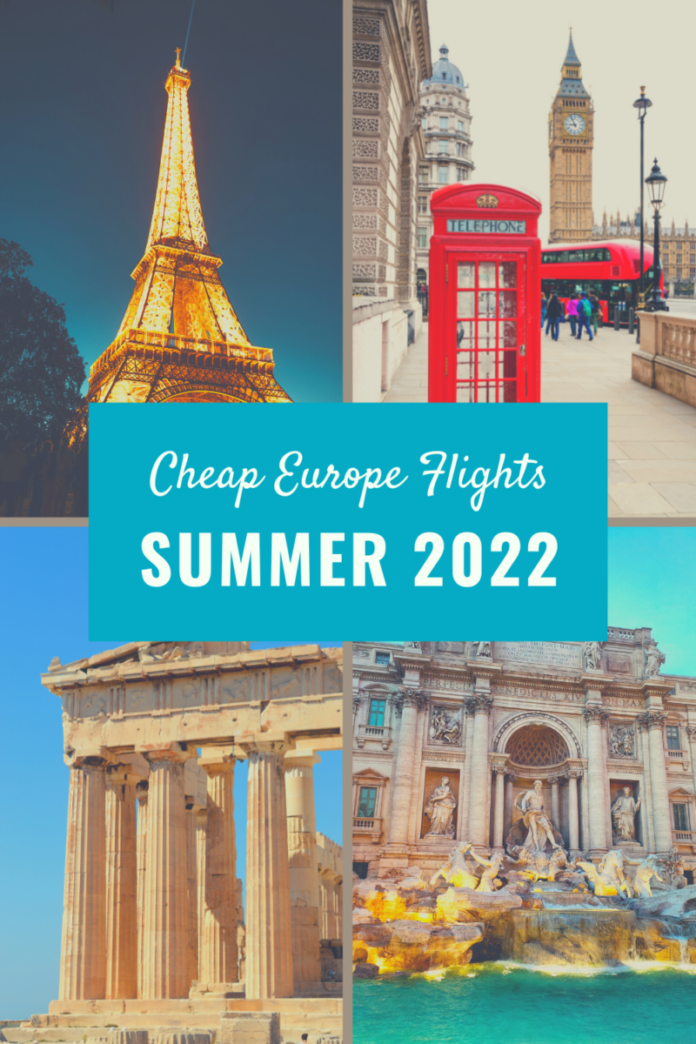 Want an amazing last-minute vacation this summer?  Well, how about checking out these last-minute cheap flights to Europe.  These are some of the cheapest roundtrip airfare you can get if you want to get to Europe before the summer is over.

Here are some cheap roundtrip flights to Europe from popular airports in America.  You can click on the link to book a summer flight for this price or a similar price.

But here is one thing to remember.  Make sure you book these flights sooner rather than later.  Not only because summer is almost over.  But because good deals like this do not last.  So you need to book them while they are still available.

Win a Trip to Bali