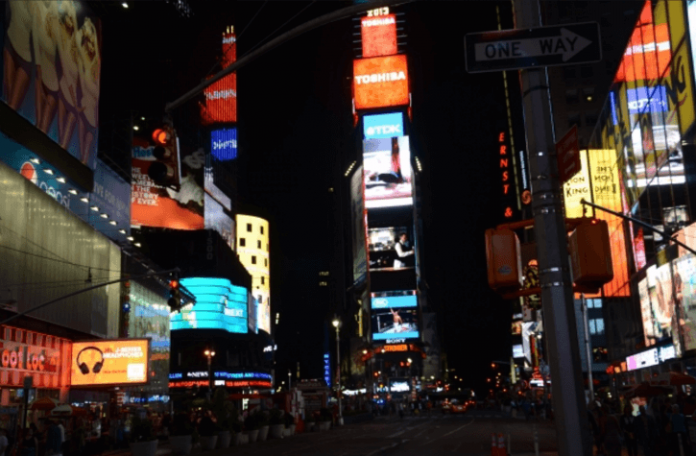 Finding a hotel at a discounted price is important everywhere, but especially in New York City. That is why it’s great to take advantage of the Intercontinental Hotel Group’s Explore New York promotion, where you can get up to 15% off participating hotels in the New York City area:

The promotion does have a 3-night minimum stay and, like all hotel promotions, it is subject to availability so if you would like to take advantage of this deal, do it while you can!