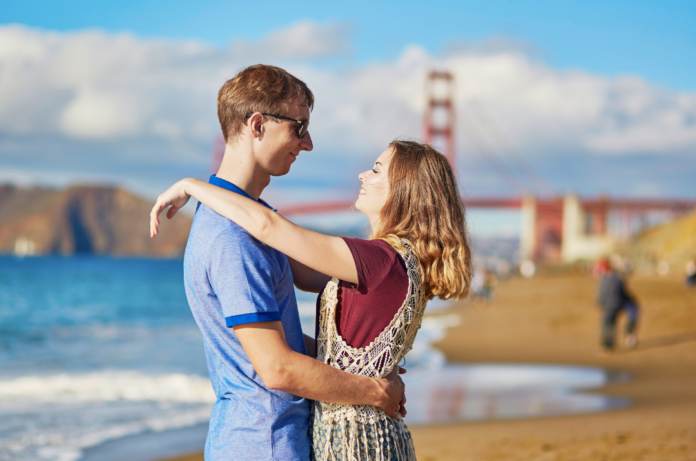 Northern California is such a romantic travel destination.  Its natural beauty makes the perfect backdrop for romantic selfies.  It also makes a great backdrop for a proposal!

Win A Trip To Legoland In Orlando

For The Love Of Chocolate

Canadians Save Up To 50% Off In Myrtle Beach

Nominate A Hero, Get a Free Vacation