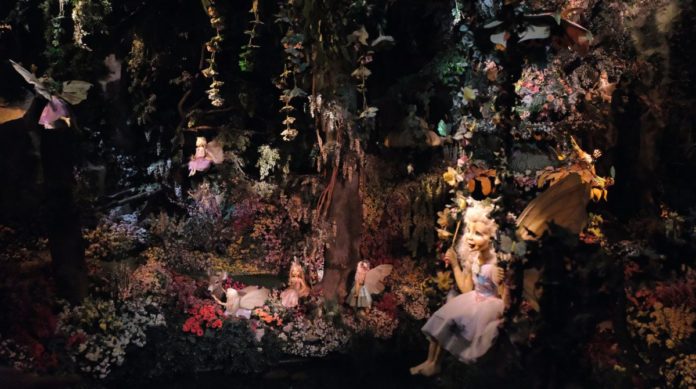 Efteling has a lot of great attractions that make a trip there great.

The Efteling Hotel is the theme park’s official hotel.  It is a 4-star hotel that’s a 5-minute walk to Efteling.  You can book it here at a great price with theme park tickets included.  You can book other hotels near Efteling here.

If you are not saying on-site at the Efteling hotel and need discount tickets, we’ve got you covered!  We’ve found that you can get the lowest price for tickets here.

Coupon For Pikes Peak & Garden Of The Gods Tour From...