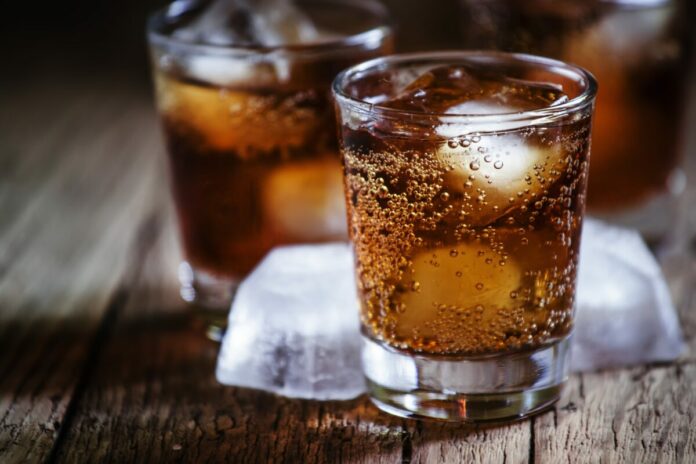 Join in a celebration of bourbon at the Detroit Bourbon Fest. It is coming to the Boat House on Belle Isle on October 16, 2021.

You’ll receive a souvenir glass and 15 sampling tickets. There will be over one hundred bourbons, including several rare ones, including 1792 Sweet Wheat, Colonel E.H. Taylor and more. There will be a few non-bourbon options such as rye whiskey, Tennessee whiskey and Japanese whiskey.

The more expensive bourbons will be multiple tickets.

Some of the brands include

If all the sipping males you hungry, the Detroit Bourbon Fest has you covered. There will be some of the area’s top food trucks with delectable dishes available for purchase.

The Fest will have vendor stations with artisan merchandise to provide a great shopping experience. There will also be live entertainment to enjoy.

The Fest has two sessions. The first session will be from 4 pm to 7 pm with the second session running from 8 pm to 11 pm. You must be 21 years of age or older to attend the Fest.

Are you looking for a way to save money on the Bourbon Fest? Click here and you can save $15 (25% discount) on each ticket. The Fest is selling out so act quickly while this great deal is still available.